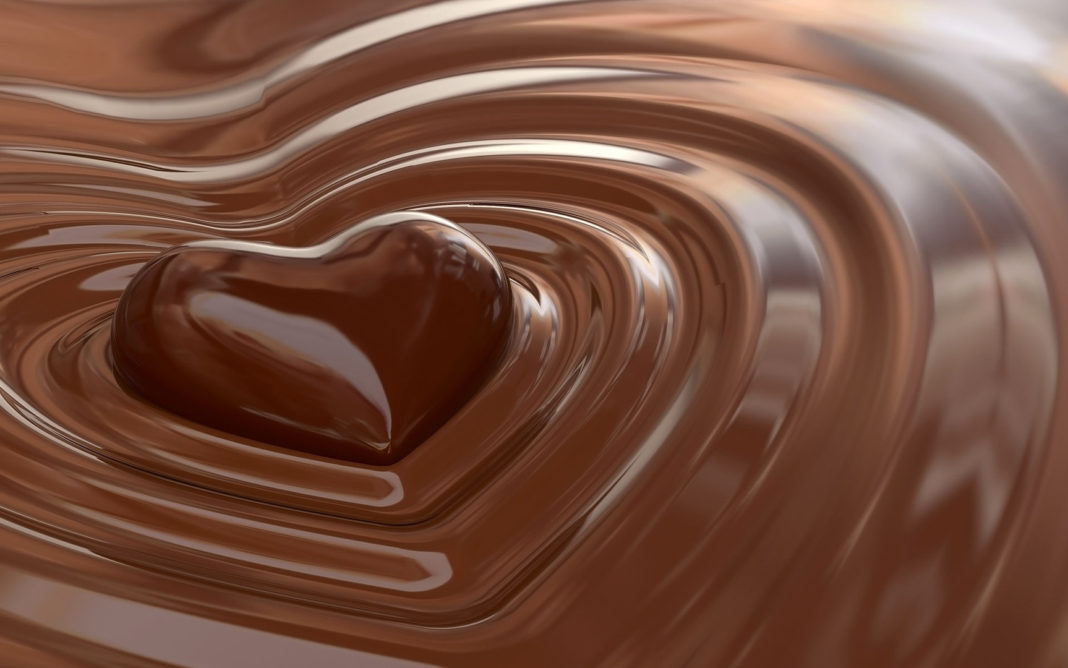 In January-September 2018, Kazakhstan imported Ukrainian chocolate the most, Agronews writes.

Since the beginning of the year, Ukraine has sent $15 million worth of chocolate to this country. In just one month, Kazakhstan has stolen leadership from the United States on the ranking list of the largest importers of this Ukrainian product. The US exported chocolate for $14 million.

As we wrote earlier, in the first 8 months of this year, the United States assumed 14% of Ukrainian exports, while Kazakhstan got 12%.

And another 9% bought Belarus in the amount of $10 million. It is followed by Moldova. Ukraine exported chocolate for $118 million.

Tacitly, experts add Russia to the leaders of the chocolate importers from Ukraine. Since Kazakhstan and Belarus are not only the closest trading partners of Ukraine, they are also known for their role in re-exporting Ukrainian goods to the Russian Federation.

Through them, 75% of the volume of such “deliveries” from countries closest to Russia comes because of sanctions that do not allow direct trade with Russia.

In addition, according to Bloomberg, a shortage of 50 thousand tons appeared on the cocoa market due to the growing consumption of chocolate in Russia. And according to a Nielsen study, its growth rates in Russia are almost four times higher than the global ones, 9.2% versus 2.5%. 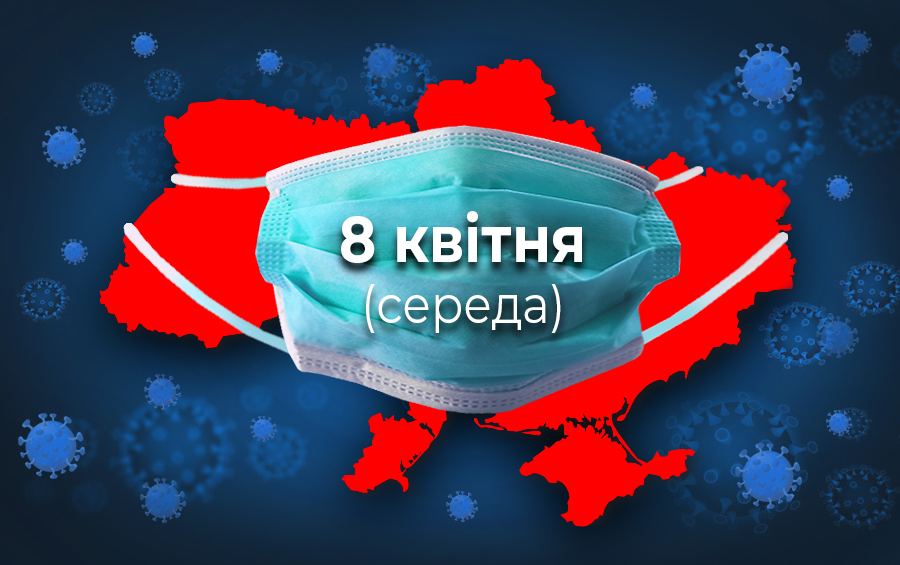 Bad Artist: The Russians, Who Have Stolen The Logo From Khudo, Accuse Their Designer