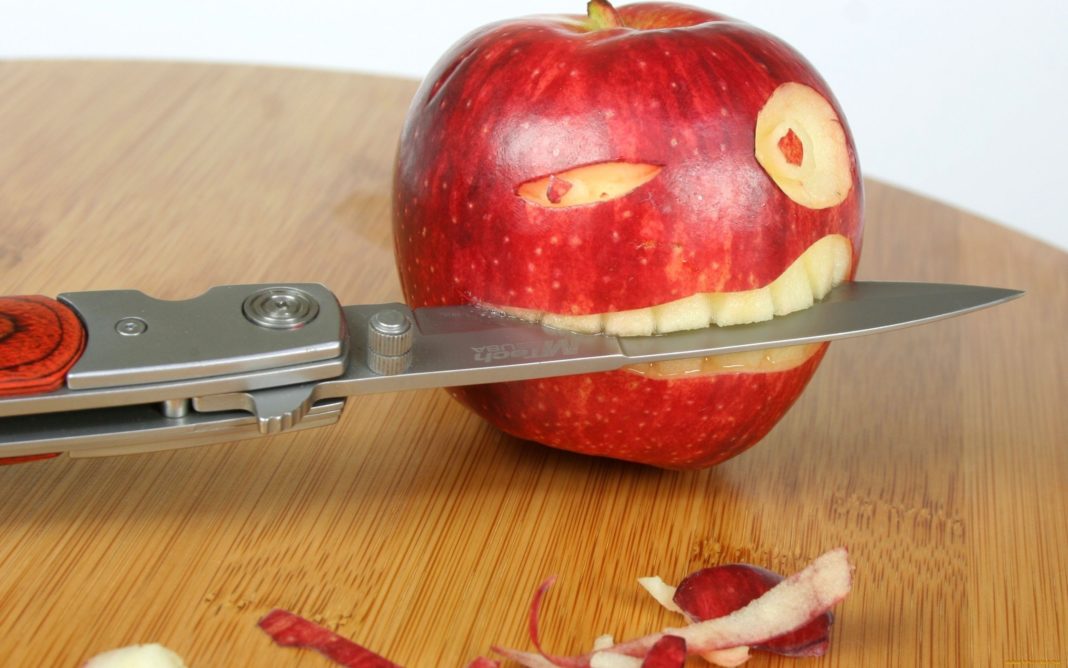 Serbian police and the anti-corruption department of the Belgrade Prosecutor’s Office arrested 36 people suspected of re-exporting fruits and vegetables from the EU to Russia, the Serbian Ministry of Internal Affairs reports.

The criminal group, bypassing the sanctions against the Russian Federation, sold European goods as Serbian goods worth about 440 million dinars, or $4.4 million.

Among those arrested in the case are heads of the companies “Vip Fruit”, “Vip Logistic”, 22 owners of agricultural enterprises and officials of the Ministry of Agriculture of Serbia. In the case are 43 more people.

They are suspected under articles related to abuse of office, money laundering, violation of the “Free Trade Agreement”, “Plant Health Law”, “Regulations of the Government of Serbia on fruit and vegetable exporters and to the Russian Federation”, a protocol on the provision of phytosanitary requirements, organized purchase and import of fruit from the countries of the European Union and the prohibited sale to the Russian Federation.

Law enforcement officials suspect that after being received, the fruits were repacked in refrigerators and loaded into “Clerie Fruit” transport trucks.

Among the illegally sold goods, apples would be a significant share, experts say, since their exports from Serbia have grown one and a half times in recent years and the lion’s share went to Russia. At the same time, the Balkan country has increased the import of apples from the EU about three times.

To hide the origin of the goods, the criminals mixed it with the same kind of fruit of Serbian producers and accompanied it with false documents of origin.

After receiving the Phytosanitary Certificates from the government, the company “Clerie Fruit”, increased its production capacity for the production of fruits in a single system of the Ministry of Agriculture to allow the Kleri Fruit exporter to avoid the restrictions imposed by the system. 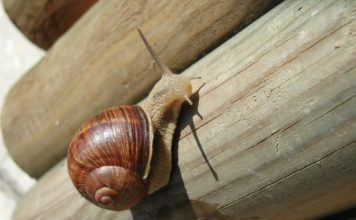