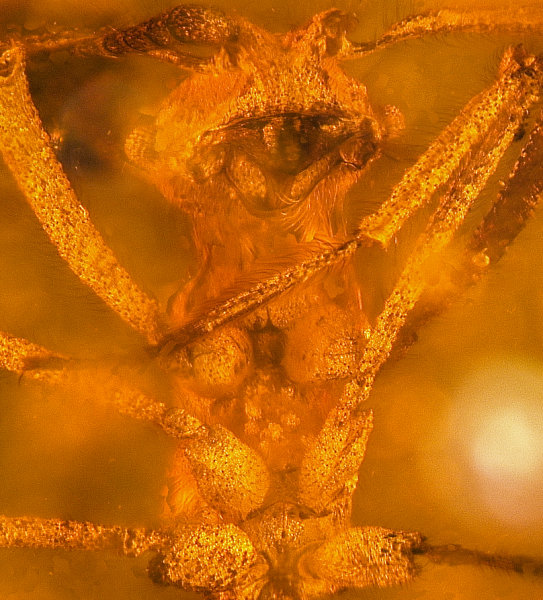 The first plant protection products appeared 50 million years before people started farming, and its producers were ants. This conclusion was made by scientists of the University of Wisconsin in Madison (USA), ScienseDaily writes.

The constant threat from parasites to crops has driven evolution, for example, it gave ants the opportunity to grow antibiotics against fungi on themselves.

An ant that grew such natural plant protection product has been found in amber in the Dominican Republic. Bubbles on the underside of his body turned out to be bacteria that produced antibiotics.

The food for the insects was wheat and rice, which they learned to protect from the fluffy white fungus, which threatened to destroy their “harvests”.

In this fight, they found reliable partners, actinobacteria producing antibiotics that can restrain the parasite. For this, the ant exoskeletons in the course of evolution developed special pockets in which they multiplied their “farming” helpers.

The experience of successful use of antibiotics by ants can be invaluable for medicine, which today is faced with the resistance of pathogens to antibacterial preparations.

The researchers conducted a large study of 69 species of ants from the collections of the University of Arizona and the Smithsonian Institution. A group of scientists reconstructed the evolutionary tree of ants using parts of their genomic sequences.

It showed that the partnership between ants and bacteria developed soon after the ants began to “engage” in agriculture.

Using an electron microscope, scientists have seen through the amber age of about 15-20 million years, the obvious signs of bacteria clinging to the bodies of ants.

Gradually, ants living in conditions of growing drought stopped fighting the parasitic fungal diseases. The cultivation of bacteria began to take up to a quarter of the ant’s, and it was more profitable for them to part with their partners.

Using the “farm” experience of insects, dating back millions of years, people will turn to the same group of bacteria to create new clinical antibiotics, scientists believe.

“I firmly believe that we will find mechanisms that reduce the emergence of antibiotic resistance,” said UW-Madison bacteriology professor Cameron Curry, who has been researching ants for 20 years. 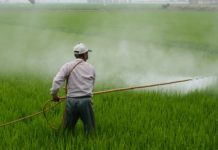 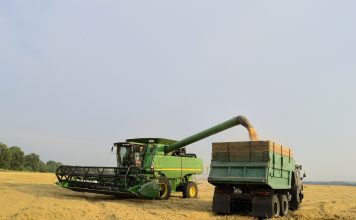