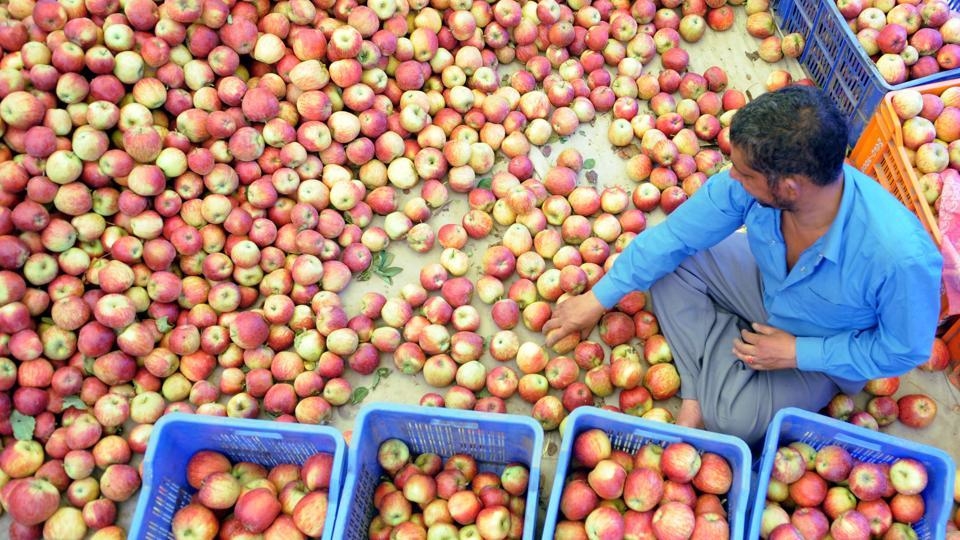 Indian phytosanitary authorities have allowed the import of Ukrainian apples. According to the Association “Ukrsadprom”, fruit harvest-2018 can be exported to a new market.

To do this, the apples meet some phytosanitary requirements. Among them are special temperature conditions of delivery. Before the shipment from Ukraine, apples must be kept at a temperature of 0ºС for 13 days. This fact must be confirmed by a phytosanitary certificate.

The Association draws attention to the high demand for apples from Indian importers and believes that this market is able to completely replace for Ukraine the lost Russian market, where most of the shipments used to go before 2014.

At the same time, this will force Ukrainian gardeners to improve storage technologies, which were not required for the Russian market. After all, the delivery time to India is about a month, says the head of Ukrsadprom, Dmitry Kroshka.

“It will also help to develop maritime fruit logistics and will increase trade between Ukraine and India, given the volume and significantly higher cost of Ukrainian apples, compared to, for example, grain crops that are exported to India,” he added.

By the way, India annually imports about 250 thousand tons of apples. Previously, China was the largest supplier of these fruits to the Indian market. However, now there are trade restrictions on Chinese shipments.

According to the results of 2017/18 MY, total imports of apples from Ukraine amounted to about 41 thousand tons. This is three times more than in the previous season. And almost six times less than India can absorb.

Needless Apple: Apples for Industrial Processing are Critically Cheap, and Their Price Keeps on Falling