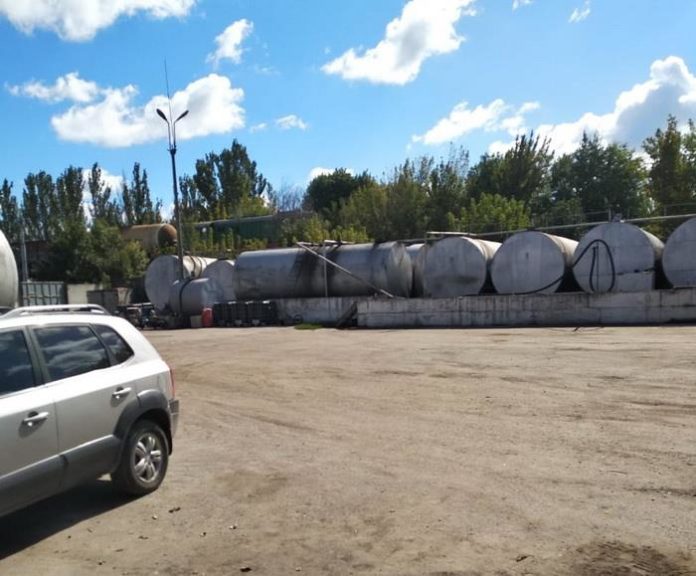 For two years agricultural enterprises of the south of Ukraine used a counterfeit fuel, which was made of Russian components, the SBU reports on its Facebook page.

The Security Service officers discovered and stopped the activities of the underground tank farm, which in 2017-2018 produced motor fuel. The dealers mixed lubricants imported from Russia with aviation fuel purchased in Ukraine.

Law enforcement officers seized about 3 million USD, received from the sale of counterfeit goods, and 380 m3 of diesel fuel of dubious quality worth more than 7 million UAH.

Fuel and lubricants were distributed according to a scheme among farmers in the Nikolaev and Kherson regions, ignoring tax laws.

Even though agrarians paid for fuel in cash, in the reports of merchants, for tax purposes, the pseudo-realization of products was cashless. Thus, the criminals artificially formed a tax credit and minimized taxes to the state budget.

Now they are coming under the criminal provision of the Criminal Code “Legalization of the proceeds of crime”. 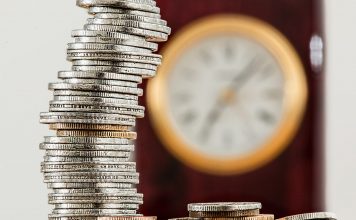