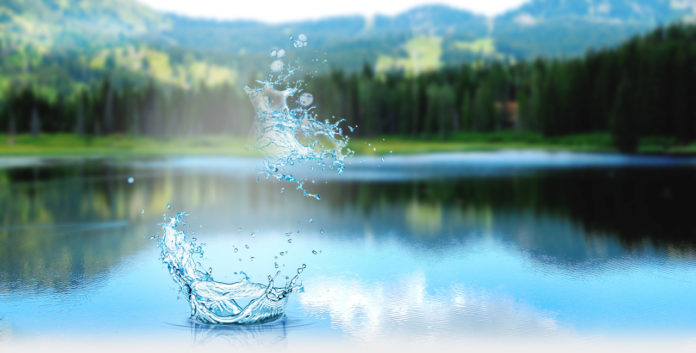 One of the largest producers of mineral water IDS “Borjomi”, which has factories in Ukraine, Georgia and Russia, which produces “Borjomi” water, as well as “Morshinska” and “Svyatoi Istochnik”, will soon be bought by “Nestle” or The “Coca-Cola” Company, the newspaper “Kommersant” reports.

The publication refers to information sources from the investment community and the food market, in particular, from the top manager of one of the Russian producers of beverages. According to experts, the amount of the transaction will be $630 million.

The parties have practically agreed, say the informants. However, neither “Nestle”, nor “Coca-Cola” has not yet commented on this fact, as well as the Russian “Alfa Group”, which today owns the controlling interest in IDS “Borjomi”.

In 2013, its owners, Mikhail Fridman and German Khan, acquired 55% of “Borjomi” company from “Salford Capital Partners Inc.”, close to Boris Berezovsky and the heirs of his business partner Badri Patarkatsishvili.

37% remained with the heirs of Patarkatsishvili. The rest belongs to the Georgian and Ukrainian minority shareholders.

In 2017, IDS “Borjomi” sales reached 1.5 billion liters. And in terms of money, it became the top sales brand of bottled water in Russia, Ukraine and Georgia.

Both companies have an expansion strategy in the bottled water markets, and “Nestle” is also striving to get itself back the “Svyatoi Istochnik” brand, which “Borjomi” sold in 2009.

The fact that “Borjomi” is being prepared for sale is evidenced by its recent activity on the market, analysts say. 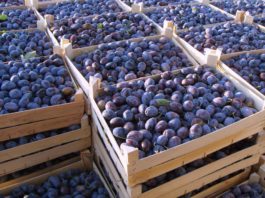 Like a Ripe Plum: Ukraine activates imports of plums from Moldova,... 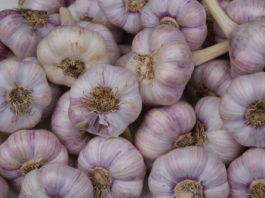 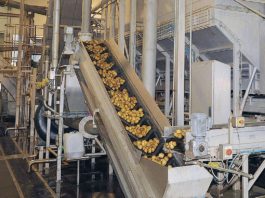 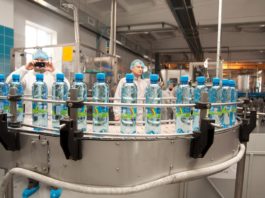 Cut Water: The Raiders Have Blocked One of the Largest Producers... 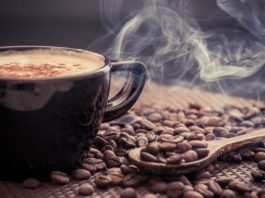 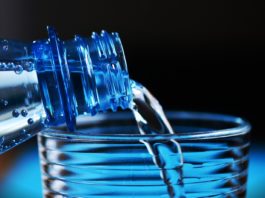 Every day on our pages:
- success stories
- market analysis
- the best business cases
- Interview with leaders in the industry
- innovations and technologies in agro-industry
Contact us: reklama@agroday.com.ua
Приєднуйся
© AgroDay - the most important things about agro-industry every day
загрузка...