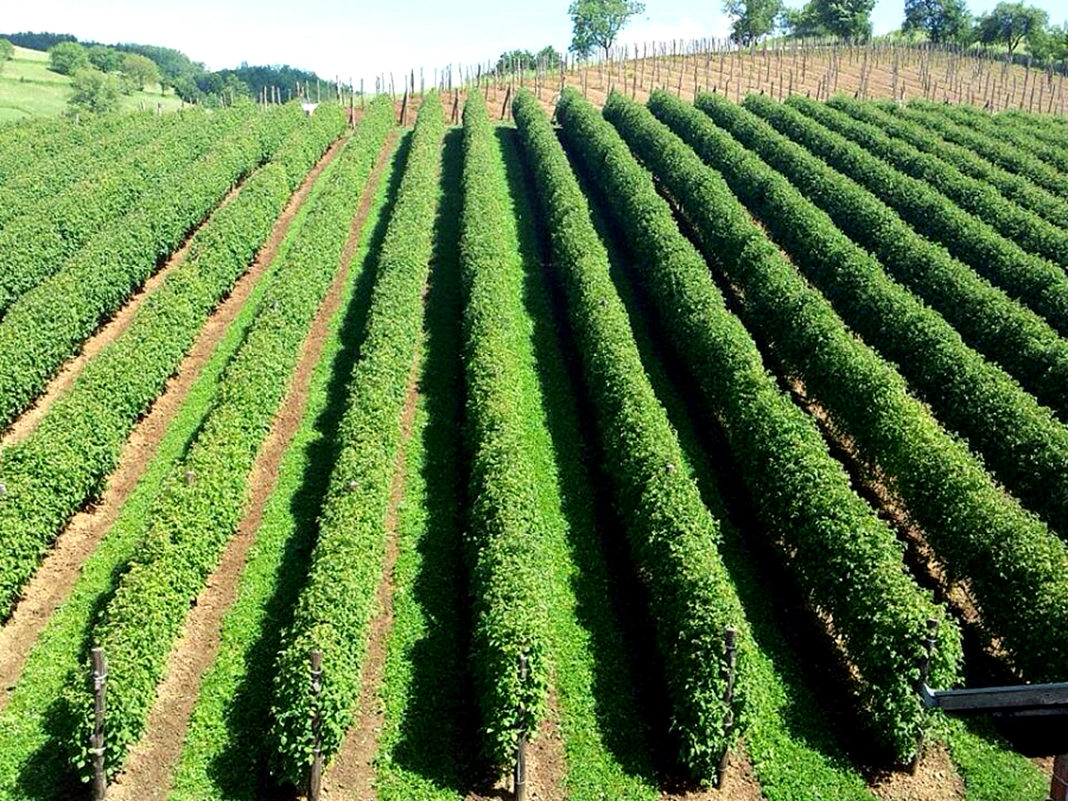 Raspberry business in Ukraine is not a niche business anymore, it has become a mass one, states Andrey Yarmak, an economist at the FAO Investment Center, in the “East Fruit” publication.

The figures speak for themselves, the expert argues: if four years ago the price of frozen raspberries was 45 UAH/kg, then in 2018 it fell to 7 UAH/kg. And this is also considering that in 2014 the exchange rate was lower.

Then it was a niche, but now it is not, says Yarmak, so manufacturers can no longer relax and should carefully evaluate the effectiveness of all processes, from production to marketing.

According to him, two years ago he warned those who grew raspberries to freeze that they needed to unite in order to preserve the marginality of their business, and today this point is confirmed.

Yarmak also focused on the market of fresh raspberries. Already then, it was offered in the shops of Europe at 12-15 euro/kg, while frozen was 2 euro/kg.

But in Ukraine, there are still no raspberry varieties suitable for long shipments.

And in Asia, fresh berries are sold at 40 euro/kg, and there is almost no frozen raspberry, local residents freeze it themselves. Even though, they could buy it 10 times cheaper than the fresh one.

That is, this market, in particular, Singapore, is already open for Ukrainian producers of frozen raspberries, the expert points out, but to reach it the efforts are needed.

However, in most business plans for the development of agribusiness, which Yarmak has seen in Ukraine, there are no marketing costs.

A business plan without marketing expenditure means that the entrepreneur does not plan to earn money, the expert strongly affirmed. Even promotion in social networks, which seems to many farmers to be an affordable and free method of promotion, today necessarily requires financial investments.