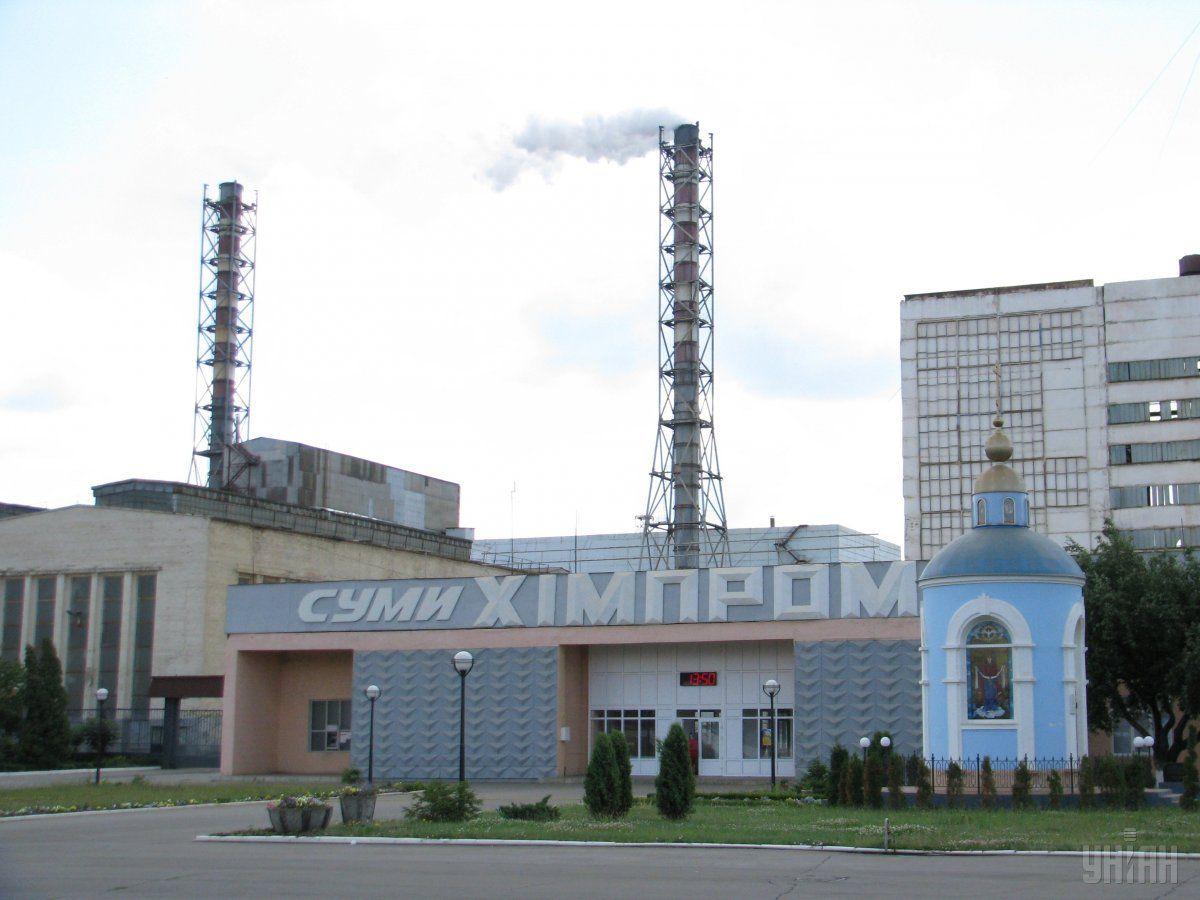 The anti-Russian sanctions had different impacts on Ukrainian fertilizer producers, but most of them were positive. Alexey Golubov, President of Ukrainian Chemists Union, told about this on the air of AgroFM.

In particular, the last two months, when the preparations for the autumn sowing season has begun, Sumykhimprom has started working at full capacity. Now it is producing about 37-39 thousand tons of fertilizers per month. It has not reached such results in about 7 years, or even more.

In addition, after 4 years of inactivity, Ostchem has launched Severodonetsk Union Azot.

“It was the most difficult start. There was no gas, there was no electricity. But to their credit, they built their cogeneration plant, and at least that was enough for the production of ammonia. But there were difficulties with other equipment, and most importantly, people ran away,” Golubov says.

By the way, he notes that in 5 years the number of people employed in the production of fertilizers decreased by 55 thousand. About 750 enterprises that were associated with chemistry disappeared from the map of Ukraine.

Golubov notes that things are worse with the Dneprovskiy Plant of Chemical Fertilizers.

“We faced an unexpected problem, the lack of sulfuric acid. After the introduction of quotas, metallurgists and fertilizer producers remained without acid. Sumykhimprom has loaded its capacity to the fullest, and everything is exactly enough to supply the plant itself with acid,” explains Golubov.

They neither managed to establish deliveries through Poland. In fact, the Ukrainian production was left without sulfur.

“In my opinion, quotas need to be canceled. They are too much,” the expert adds.

Odessa port plant is still out of work. And with such gas prices, the plant will not start working.

At the same time, the President of Ukrainian Chemists Union says that at least nitrogen fertilizers should be enough for farmers. Previously, manufacturers issued a statement that every month they would ensure the production of 300 thousand tons of fertilizers and the need to hold the autumn sowing campaign was canceled.

For the sowing campaign in spring, more fertilizers will be needed. Therefore, it is desirable that now the plants worked. But if enterprises have to be stopped because of warehouses full of finished products, then we need to talk with the farmers, Golubov summed up.