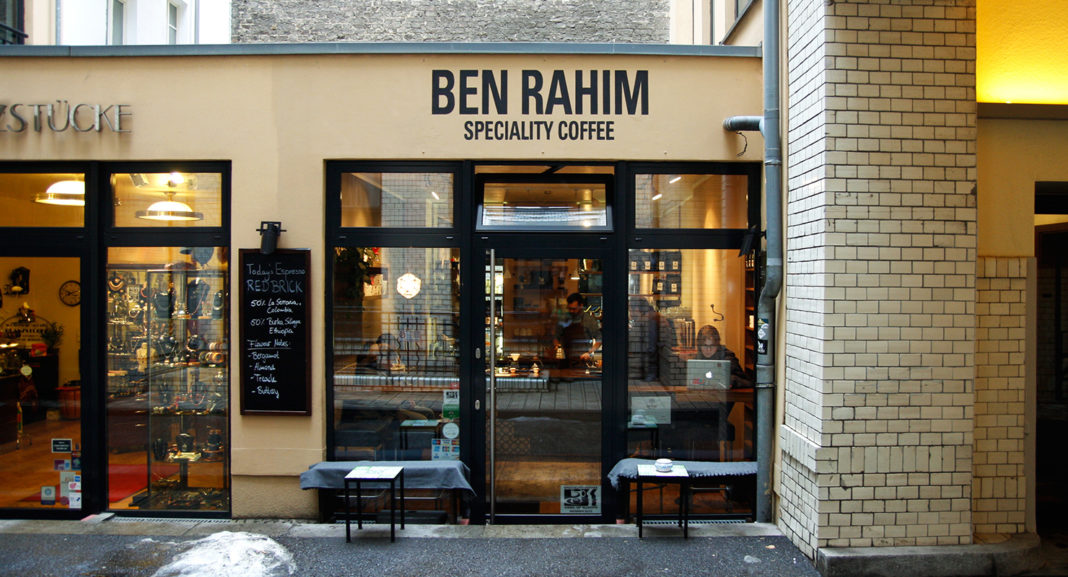 An average Ukrainian consumes 8 times less coffee than a resident of the EU, reports EtCetera, based on data from Eurostat.

At the same time, last year, Ukraine bought only 31 thousand tons of coffee on foreign markets, 700 g per person. 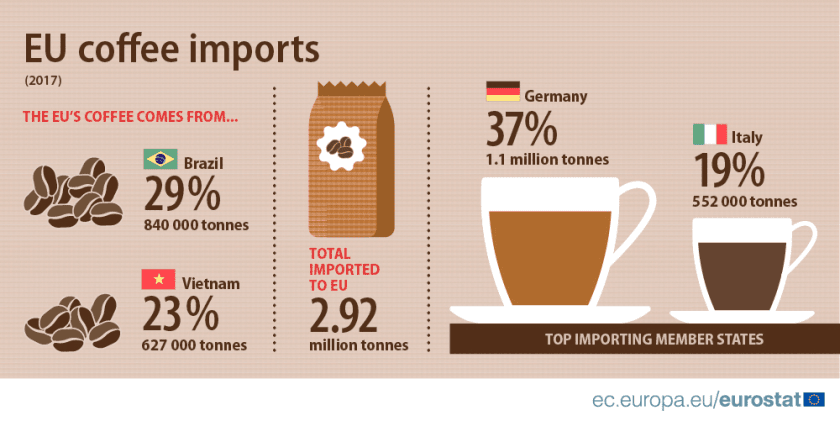 In terms of each inhabitant, Belgium buys the most coffee there is 26 kg for one person per year. However, the lion’s share of this product is then re-exported to other countries. Most of all coffee in Europe is consumed by an average German (13 kg per year), Italian (9 kg), Spaniard (5 kg). The British are more used to traditional tea, and their coffee consumption is 2.3 kg per person.

As we wrote earlier, Lviv law-enforcers stopped the underground production and sale of surrogate instant coffee. 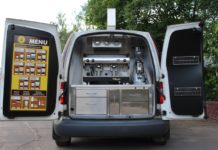 Pop Crop: In The Corn Market the United States and Ukrainian Prices for the Future Harvest are in the Zone