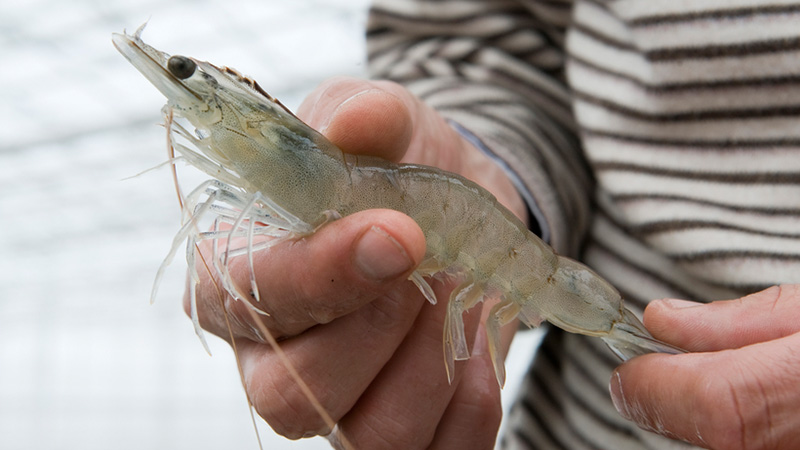 In Zhmerinka, Vinnytsia region, in the premises of a former fur factory, they launched the production of royal shrimps.

According to Vinnitsa.info, it took two years to re-equip the old factory. Prior to this, the factory was empty for 10 years, in fact, only the walls were left of it. 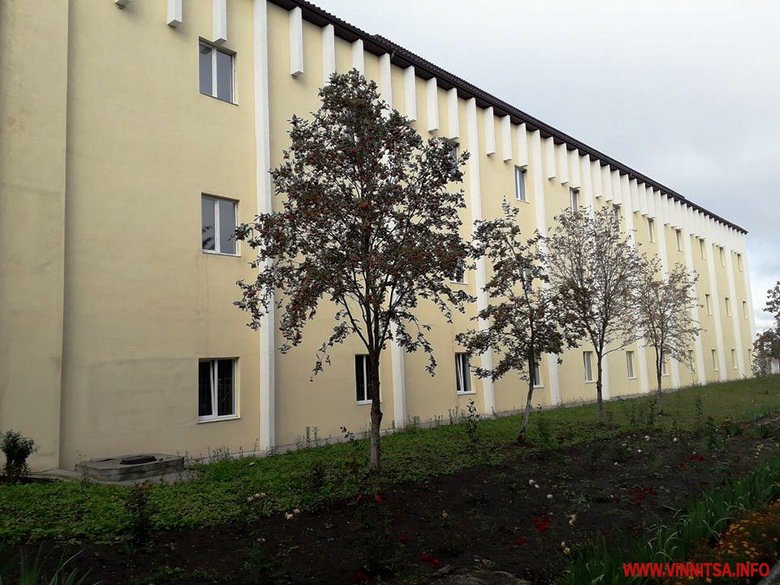 In the three-story building, containers were installed and filled with water. On the first floor, fry has already been put, says Vladimir Derkach, deputy director of the manufacturing company.

He notes that shrimps are given special food. For a month of such nutrition, the fry grows up to 12 cm.

180 thousand crustaceans have already been put in aquariums. On the farm, the temperature conditions of water (29-30 degrees) and air in the room (33-34 degrees) are monitored. Also, laboratory technicians control the content of salt, ammonium in the water its acidity and rigidity. 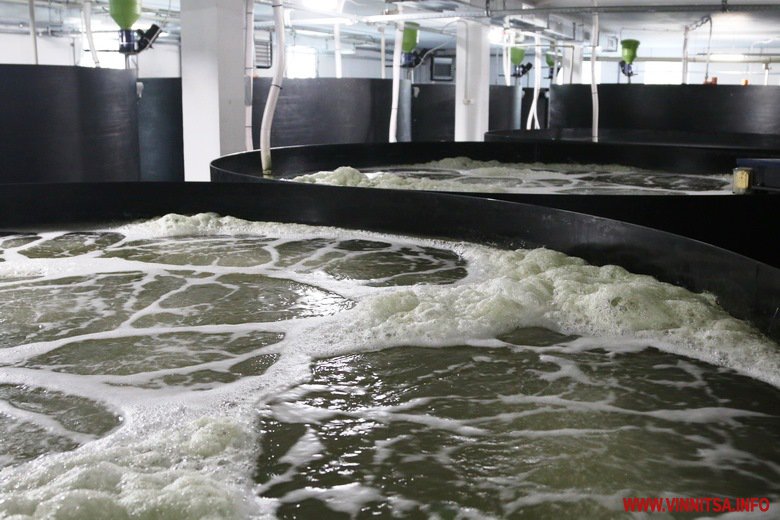 The shrimp factory is planning to work at full capacity in six months. They will sell the delicacy both on the Ukrainian market and in Europe.

In total, 35 workers are planned to be involved in the shrimp production. At the same time, all processes will be automated as much as possible.

Earlier it was reported that investment in a shrimp farm pays off in the very first season. At least, in 2-3 years.

According to the State Statistics Service, annually Ukrainians consume about 2 thousand tons of these crustaceans. Most of them are imported.