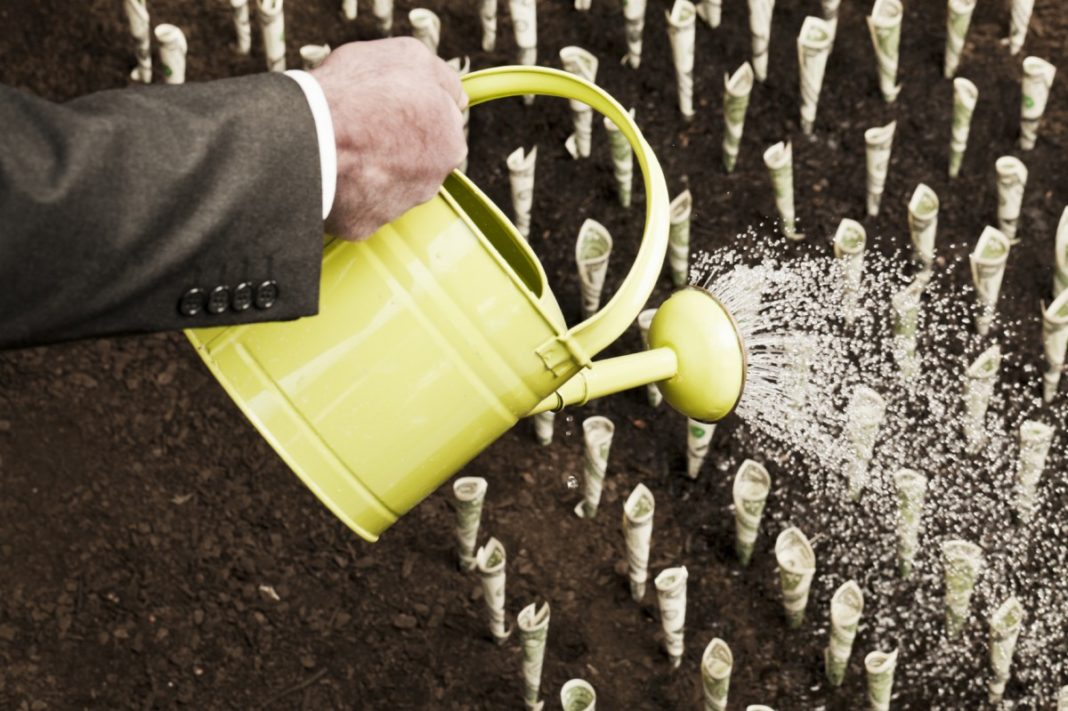 More than 80% of subsidies from the state budget eventually end up in the pockets of suppliers of means of production. This is evidenced by the results of a study, conducted by the experts from the UaFoodTrade project, namely, by Oleg Nivievsky, a teacher at the Kyiv School of Economics and Roman Neiter, coordinator of Monitoring of parliamentary committees. The results were published by Voxukraine. 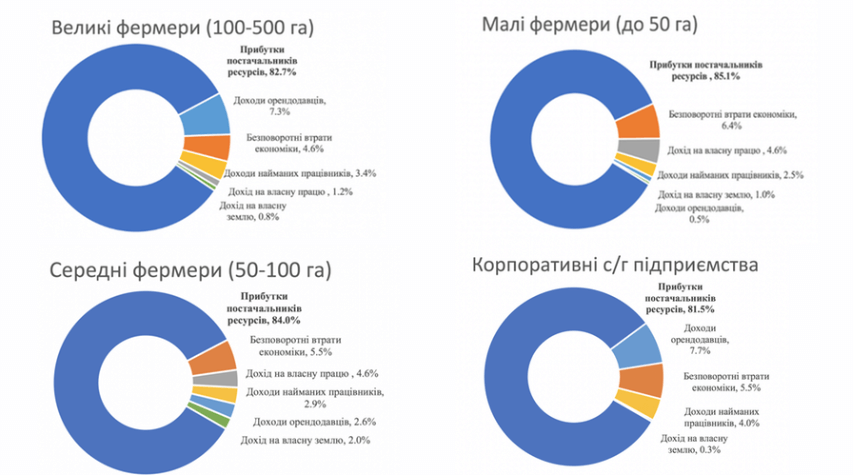 In fact, experts say that out of UAH 6.3 billion allocated by the budget, the suppliers of means of production receive about 4.8 billion UAH.

The second major component is the irretrievable economic losses that arise due to the non-optimal allocation of resources. That is, 5-6% of the total amount (which is approximately 300 million USD) are the resources lost in vain.

Landowners also receive part of the subsidies, especially if they lease the land. But they account for about 7% of the total amount of subsidies or 500 million UAH.

Employees receive the least benefit, because their growth in income caused by subsidies for means of production is 4 to 7% (depending on the size of the enterprise) of the total amount of subsidies.

Experts conclude that, on the whole, chaotic support programs are unlikely to be useful to agricultural producers. Except, perhaps, a small group of individual wealthy and well-connected agricultural enterprises. 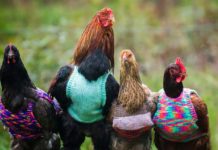 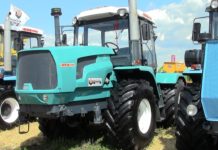