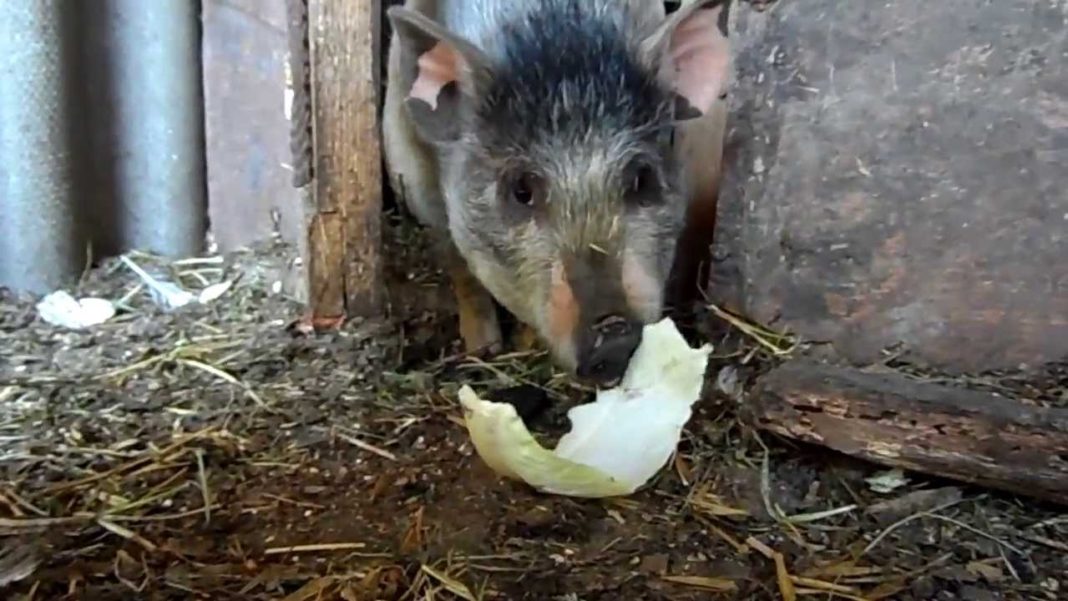 Some plants contain a molecule that can deactivate an important enzyme used by African swine fever virus to assemble its DNA. This conclusion was made by Chinese scientists during experiments at the National Laboratory of Marine Science and Technology in Qingdao, the South China Morning Post writes.

Scientists say plants like cabbage, cauliflower and rapeseed can be the key to unlock the secret “ingredient” against the killing ASF virus.

“Adding vegetables to feed can help save a pig farm from an epidemic,” said Wang Xin, who participates in a research project. But it is stipulated that the final results that could be applied in practice are still far away. Research results can be difficult to implement.

Nevertheless, the recommendations for the Chinese pig breeders are voiced.

Chinese scientists discovered that unnamed molecule, probably capable of fighting the ASF virus, in 70 species of plants, sea creatures and fungi. Including Capsella, sea snot, penicillium fungi among them.

We recall that this year, the Chinese pig producers have faced African swine fever for the first time. Currently, the number of registered cases is near 20.

There is still no vaccine for a dangerous disease. Even though, the research in this area has been conducted for a long time. As we wrote earlier, the EU allocated €10 million for the development of such a vaccine.

Give It to China: Ukraine can increase corn exports to China by 10%