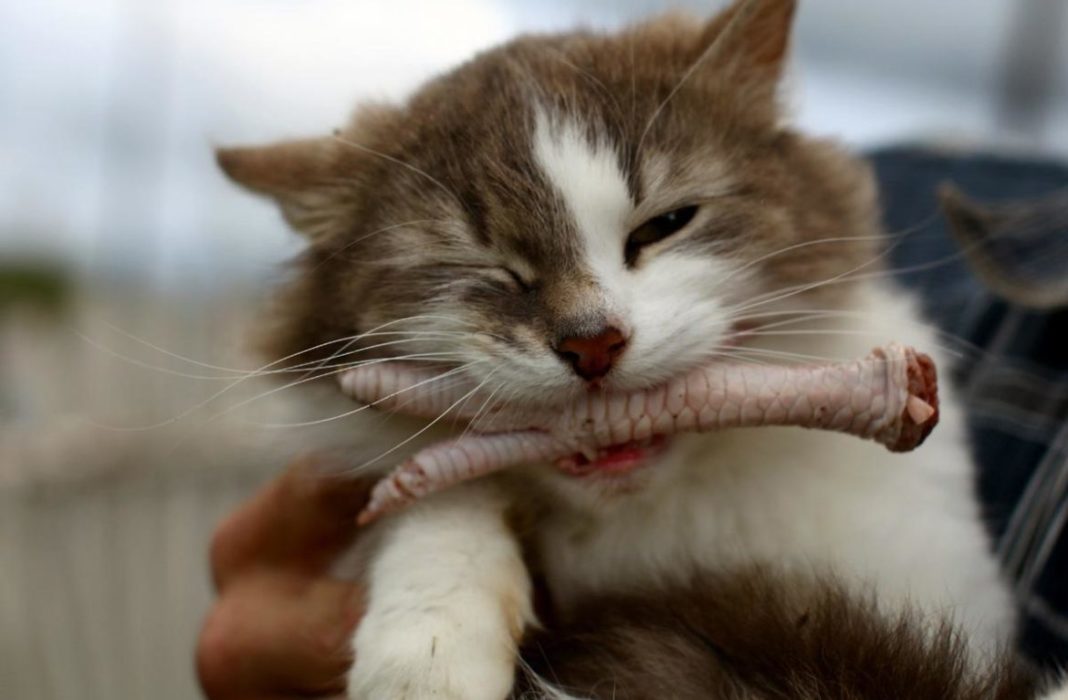 About 100 of the largest UK retail chains and their suppliers have announced plans to publish data on their food waste since September, The Grocer reports.

This is the UK’s contribution to the international initiative “Food Waste Reduction Roadmap”. Thus, the island state will become a world leader in combating the accumulation of unnecessary food.

89 companies have joined the initiative, established in New York within the framework of the UN program on sustainable development.

According to the draft, by 2030, they should reduce waste from their operations by 50%.

However, according to critics of the program, the companies are already lagging behind the previously adopted plan to reduce waste by 20% until 2025.

One of the first companies in Britain, which began to publish data on its garbage, is the transnational retail network Tesco. Today, 13 more large supermarket chains joined it.

The companies pledged not only to reduce their own food waste, but also to help their consumers in partnership with suppliers. The “road map” covers the entire supply chain from the field to the counter.

Experts say that project participants need to come to a common system for measuring waste volumes, otherwise, it will be difficult to persuade other companies to publish their numbers.

As we wrote earlier by 2030, the volume of food waste in the world will grow by more than 30%, and their production rate will reach 66 tons per second. 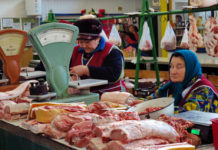 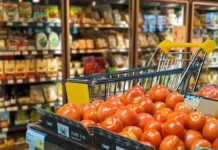