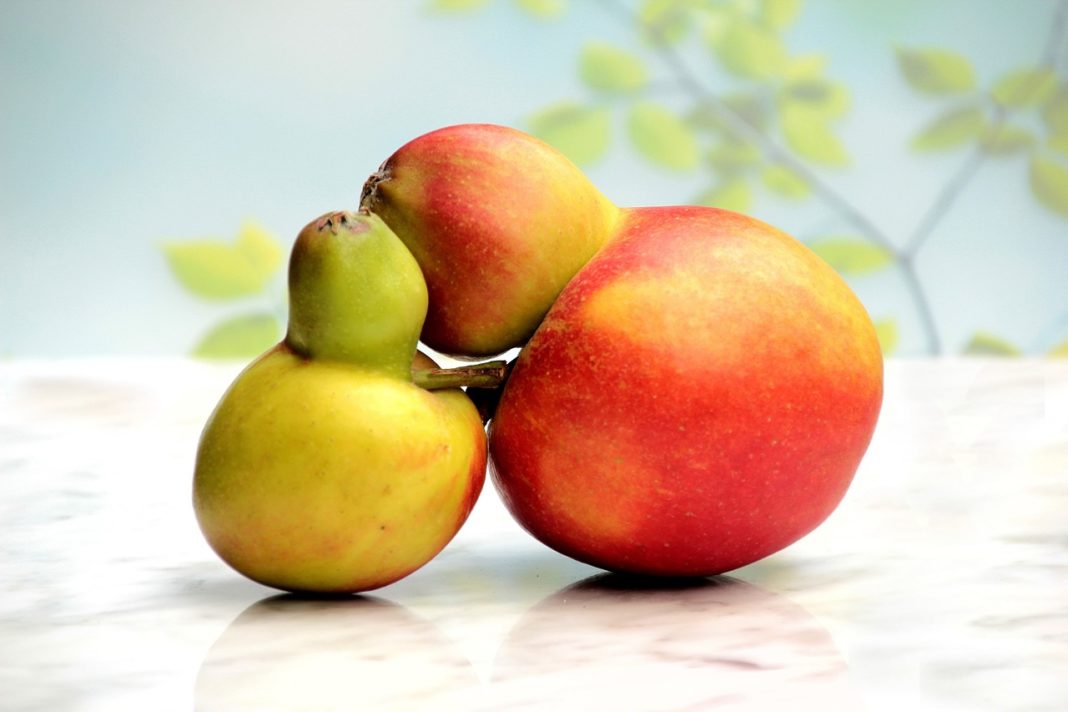 According to the UN estimates, 80 million new residents appear in Asia annually, approximately, like the whole new “Germany”. These are all our potential customers who need to be fed. But, of course, they are poorer than German customers.

In fact, by 2025, almost the entire demographic increase in the world population of 738 million people will provide three regions: Sub-Saharan Africa, South-Central and South-East Asia.

Sub-Saharan Africa is the fastest to grow. Asian regions, in contrast to African, are more populated. But the growth rate there is still very high.

The more people appear, the less space there is left to grow. That is, the production of local products there will not grow, but the population increases, so they have an increasing need for imports.

The income level in Africa and Asia is incommensurable

In India in 10 years, another “Russia” seems to appear by the number of people. In Nigeria, the population will grow by 50 million. China and Pakistan will add 38 million each, Congo, Indonesia and Ethiopia will have 26 million people more each.

Despite the fact that the number of Africans is growing fastest, economically, it is necessary to pay attention to Asia. That is where it will be possible to earn money. The income level of the population in Africa and Asia is incommensurable.

Speaking of Asia, we take the southeastern part of it. Central Asia is not considered. In fact, for us, it will be one of the most serious competitors in the segment of fruit and vegetable products.

The biggest problem in Asia is where to find product suppliers

Just in comparison, Ukraine exports fruit and vegetable products slightly more than $ 100 million a year, and in Asia, only an annual increase amounts $ 3.79 billion. Will we have a little place there? The question is rhetorical.

Here are a few interesting facts about Asia: 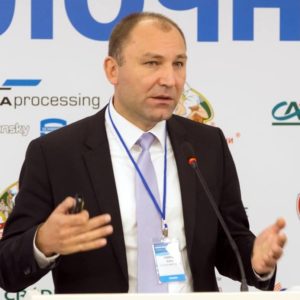 Andriy Yarmak, the economist of the investment department of FAO