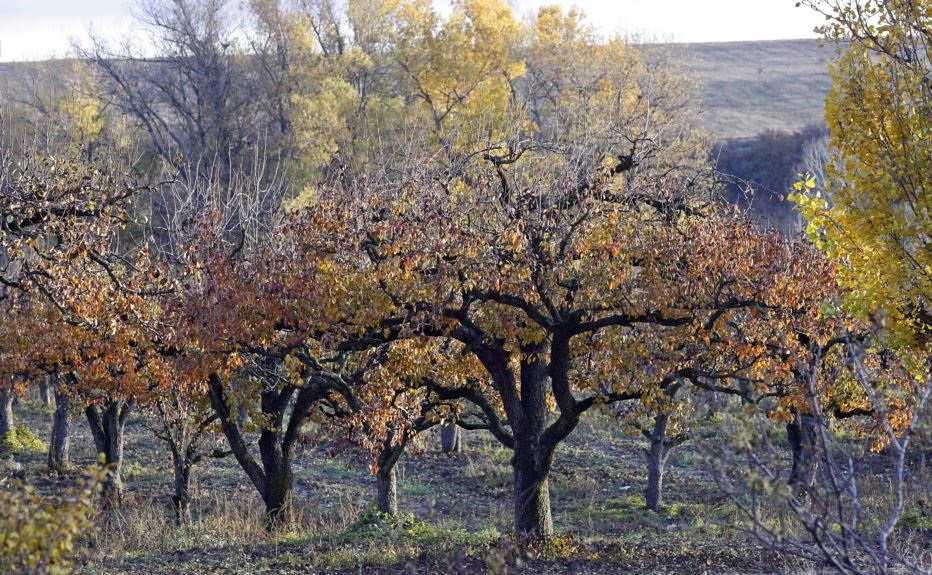 Scientists of the training and experimental farm of the Academy of Life and Environmental Sciences of the Crimean Federal University are training some varieties of apples to survive the drought, “Pervyi Region” reports.

Due to such “training”, they are planning to create drought-resistant gardens on the territory of the Crimean peninsula.

According to Dmitry Potanin, associate professor of the Department of Fruit Growing and Viticulture of the Academy, in theory this is possible, because The “trained” root system of fruit trees will have to go deeper and this will allow it to feed on the moisture accumulated during the winter from the lower layers of the soil.

As the result of the study, scientists see the creation of drought-resistant orchards on the peninsula, in particular, apple trees, which would consume less water. In addition, the production of apples in such gardens will become less expensive and, accordingly, reduce the cost of the product to the end consumer.

To date, the experimental orchards of the Academy consist of 60 varieties of apple trees, which yield 30-40 tons of harvest per hectare. The first batches of products from the drought-resistant gardens of the Academy are already sold in the markets of Crimea, and the fallen fruits are sent for processing, for making juice.

Earlier it was reported that due to the drought the peninsula lost more than 10 thousand hectares of crops this year. Compared with 2017, the harvest of just cereals in the Crimea was 48% less. Losses are estimated at more than 50 million rubles.