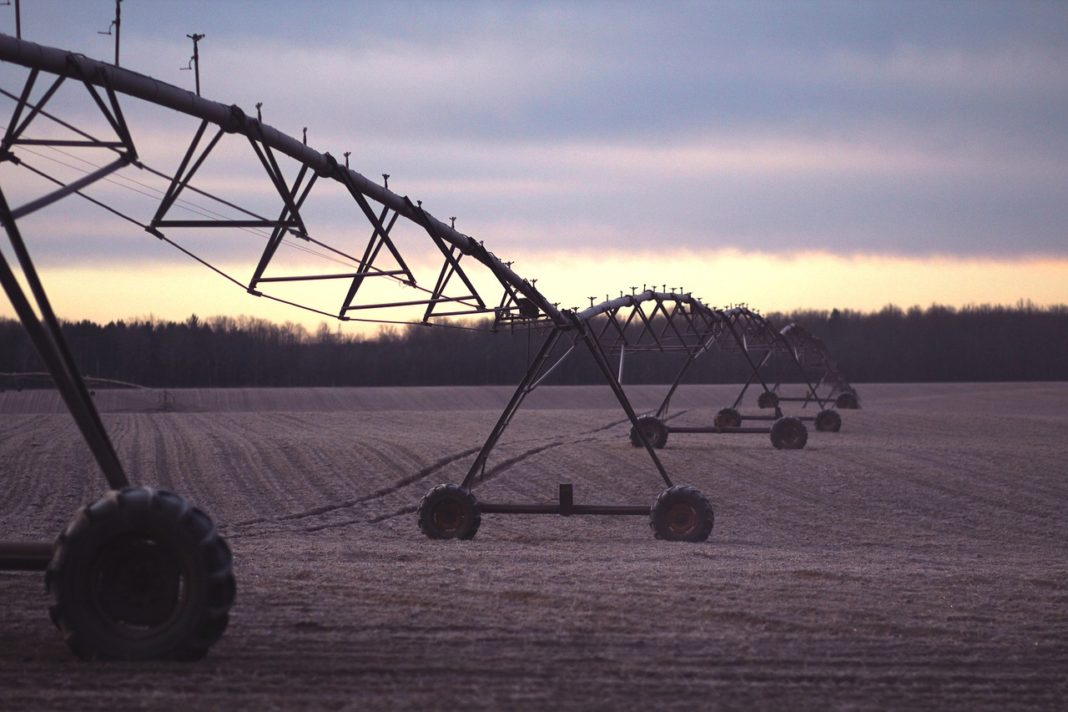 Climate change is forcing agrarians to grow increasingly ordinary crops with watering, especially in the south of Ukraine. However, investments in irrigation are very considerable, and they pay off from 7 to 10 years, depending on the crop rotation. This was told by Gennady Novikov, chairman of the Agrarian Union of Ukraine in an interview with AgroFM.

According to him, it is about irrigation machines and the intraeconomic communications.

“The investment in one hectare is about $ 2-5 thousand, depending on the equipment. This is a lot of money. It’s even more than the land itself can cost,” Novikov says. “For example, in the Baltic States and in Poland, a hectare of land costs $ 2-3 thousand. In neighboring Russia, on Kuban, one hectare previously cost $ 500. “

The specialist points out that of course, it’s too early to talk about the cost of land in Ukraine while the moratorium on its sale and purchase is in effect.

“However, it is clear that our land should be more expensive than in Russia, because the development of agriculture is higher. But after the opening of the market, there will be no high price immediately. It should pass a lot of time, until the final price is formed, “- says the head of the AUU.

Now the normative and monetary valuation of land in Ukraine is at least $ 1,000, and this is the amount from which you can start, the expert adds.

We recall, the irrigation area in Ukraine decreased by 4 times. In the 90s they were 2 million hectares, and now they are estimated at 470 thousand hectares.

The losses from insufficient watering in the agricultural sector are estimated at 1.5 billion UAH per year. And almost 90% of the area requires intermittent irrigation. 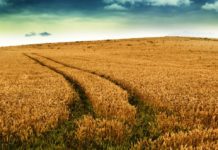 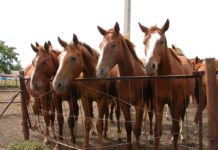 Economical Geography: The Highest Productivity is Shown in the Lands of the Carpathian Mountains