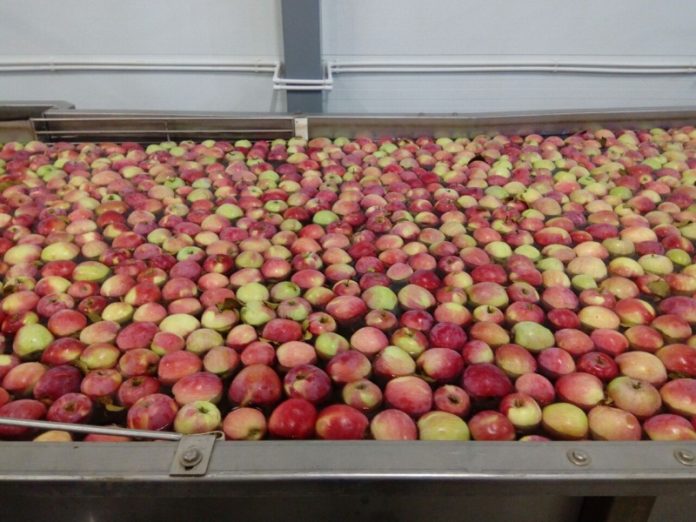 In Ukrainian agro-enterprises it is difficult to find a container of apples of uniform quality. The lack of proper sorting prevents domestic agricultural producers from seeking new markets for the sale of a record harvest after the official ban on trade with Russia. This was told by Tatiana Getman, head of the analytical department of the “Shuvar” market, “Zerno” writes.

According to her, our farmers can consider Asia and Africa, but these are very complex markets.

“To do this, you need to work out the supply chain very carefully. And there will not be one car or container. Buyers require a systematic approach,” she said.

She also added that Asian networks would not mind working with suppliers if those were able to provide a stable container of apples a week for at least three months.

This year, good climatic conditions have contributed to the fact that not only in Ukraine, but also in Europe there is the largest harvest of apples in all recent years. Therefore, for domestic producers, the selling issue can become a serious problem.

“The rules of the game changed in 2014, with Russia imposing an embargo on the supply of our goods. Then they did not pay much attention to this, because several years in a row the yields were not very high,” notes Getman.

Now in the domestic market, prices for dessert apple are falling, so manufacturers are rushing to sell autumn varieties, and later varieties are going to be stored. In this regard, compared with 2017, there are more such products. And this affects prices.

Earlier it was reported that industrial apples are critically cheap, and the price of them will keep falling. 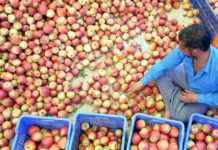 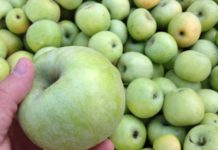 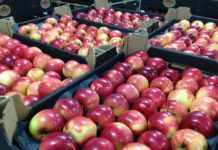