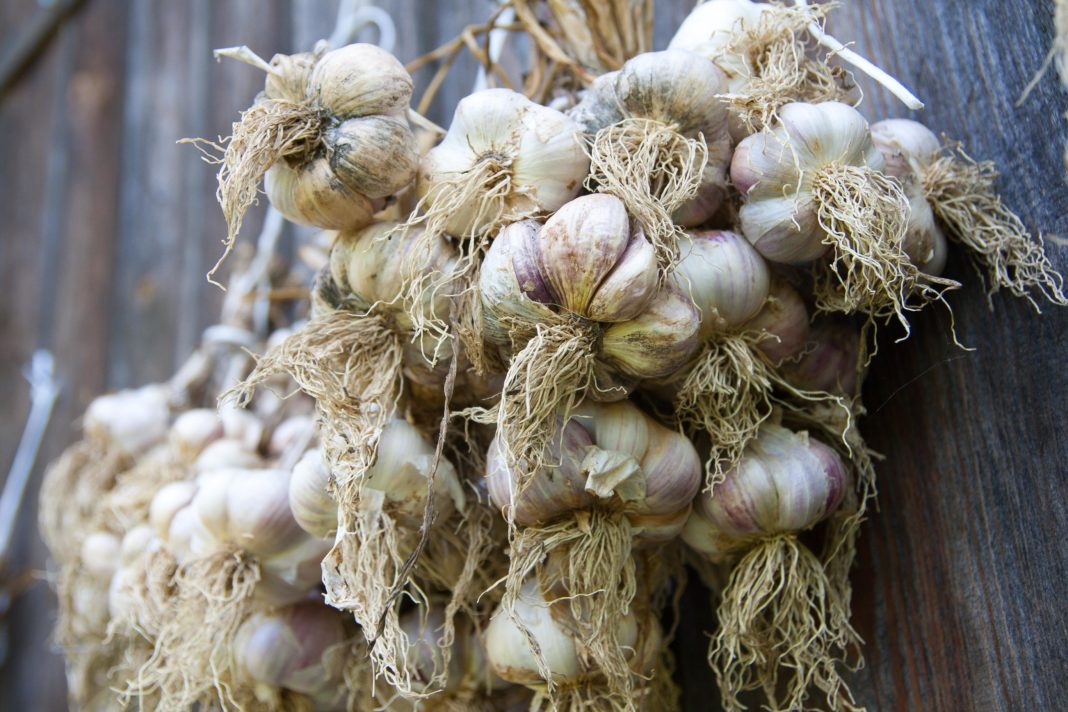 In seven months of 2018, Ukrainian farmers have exhausted the quota for the export of garlic to the European Union by 62.5%, whereas previously it remained almost empty. This was reported by Olga Trofimtseva, Deputy Minister of Agrarian Policy and Food for European Integration on her Facebook page.

During this period, 305.8 tons of garlic worth $ 56.3 thousand were shipped to the EU, while in the first 7 months of 2017 only $ 30,000 was purchased. The Ukrainian product is well bought in Latvia, Estonia, the Czech Republic and Austria.

In 2016, even less garlic was exported to the EU, 75 tons. At the same time, total deliveries to foreign markets amounted to 195 tons, and this was a record for Ukraine. Market participants explained: 70% of garlic was produced in household plots, and domestic production was not enough even to fill its own needs. Considerable amounts of garlic (at the level of 10 thousand tons) Ukraine had to import from China and Egypt.

However, the high profitability of garlic business increasingly began to attract the attention of domestic farmers. Over the past three years, the area under garlic has tripled, and, according to the producers’ expectations, this area will be growing even more. At the same time, the volume of imports decreased to 6 thousand tons.

The only problem remains the inability of many farmers to form commercial lots of harvest. Therefore, the supermarkets keep working with imported garlic, it is always present on the market in sufficient quantity and quality. And the price for the Ukrainian product keeps falling. 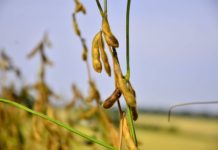 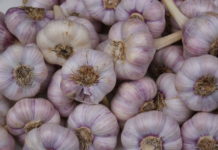