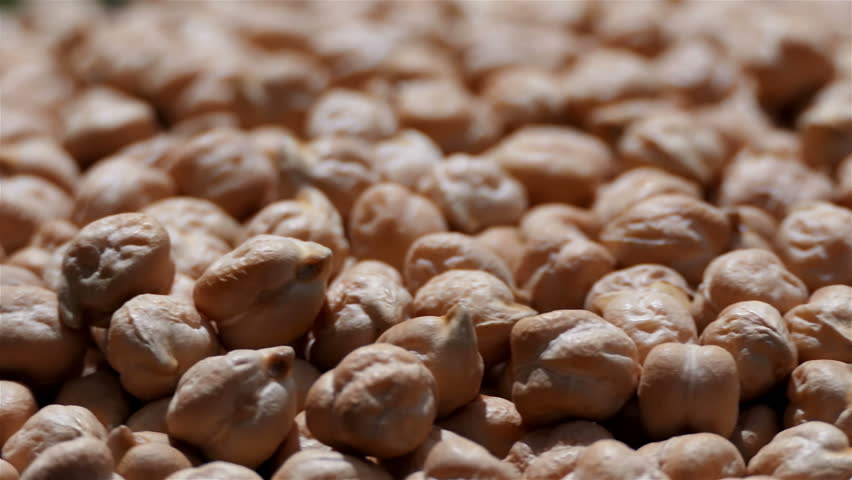 Such collapse experts explain by the decline in prices for chickpeas in the world market. From $ 1 to 40 cents per kilogram.

Ukrainian prices in 2017 were unreasonably inflated, farmers believe. These are the consequences of a new niche crop boom that occurred in the past. It means, the prices did not correspond to the market conjuncture.

As we reported earlier, Ukraine should almost double the production of chickpeas, as a result of this season: from 30 thousand tons of last year harvest to 55 thousand tons in 2018. However, the forecast was corrected by rainy weather.

In the summer experts said that chickpeas were quite profitable. 200 hectares can give about 300 thousand. euro profit. And Ukraine successfully exports it to Europe, Asia and the Middle East.

And in August, analysts stressed that even if the prices for chickpeas would fall from $ 1/kg to $ 0.65-0.75, then this crop still remained attractive for cultivation. However, these forecasts turned out to be too optimistic.

According to market participants, the area sown with chickpeas in Ukraine ranges from 60,000 to 80,000 hectares. 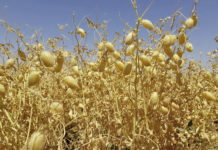 Working for Peanuts: Because of the Scarcity of Chickpea Seeds, Farmers Are Sowing Whatever. And Lose

Working for Peanuts: Because of the Scarcity of Chickpea Seeds, Farmers Are Sowing Whatever. And Lose