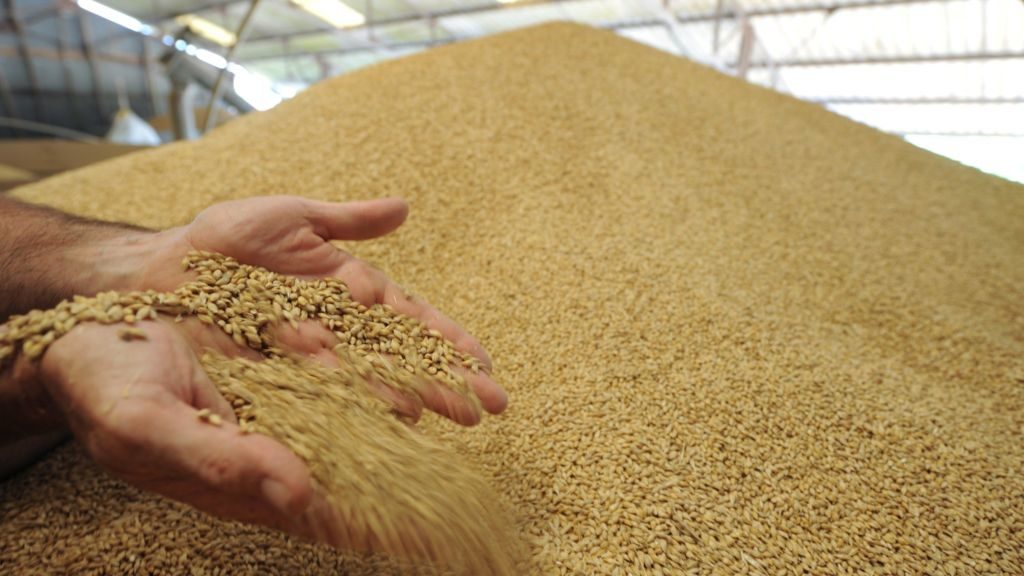 In the first two months of the new marketing year, the export of Ukrainian grain to China decreased by 41% compared to the same period a year earlier and amounted to 425.6 thousand tons against 720.7 thousand tons in 2017/18 MY, according to APK-Inform.

According to Andrey Kupchenko, the grain market analyst, the reason for this was a reduction of 54% of exports of Ukrainian barley to China. In the specified period of the new MY, the supply of this grain amounted to 257.5 thousand tons against 563.2 thousand tons a year earlier.

Such a big difference is due to high prices for Ukrainian grains and the outbreak of ASF in China, which does not allow us to estimate the required volume of the purchase of this crop.

In the report for September this year, the USDA analysts forecast an increase in barley imports by China by 16% compared with the previous MY, which in volume should amount to about 9.5 million tons.

Also, the forecast tells about an increase in the volume of purchases of corn by China by 25%, which is 5 million tons in volume. But analysts note a rather insignificant growth, at 6%, in the supply of Ukrainian corn to the Celestial Empire.

Kupchenko adds that it is too early to make conclusions at this stage since the active export of grain crops is not yet under way. This season, the main factors will be a fairly high supply of corn in the world and the quality of Ukrainian corn.

“According to operational data, in the first half of September, China has not yet carried out purchases of Ukrainian barley and corn,” he said.

Earlier it was reported that Ukraine could increase the export of corn to 20 million tons, which is 3 million tons more than in recent years. At the same time, China will become one of the main export destinations for this grain.

Bread Quarter: With the Increase of World Grain Prices, Ukrainian Bread Will Rise in Price By 25%