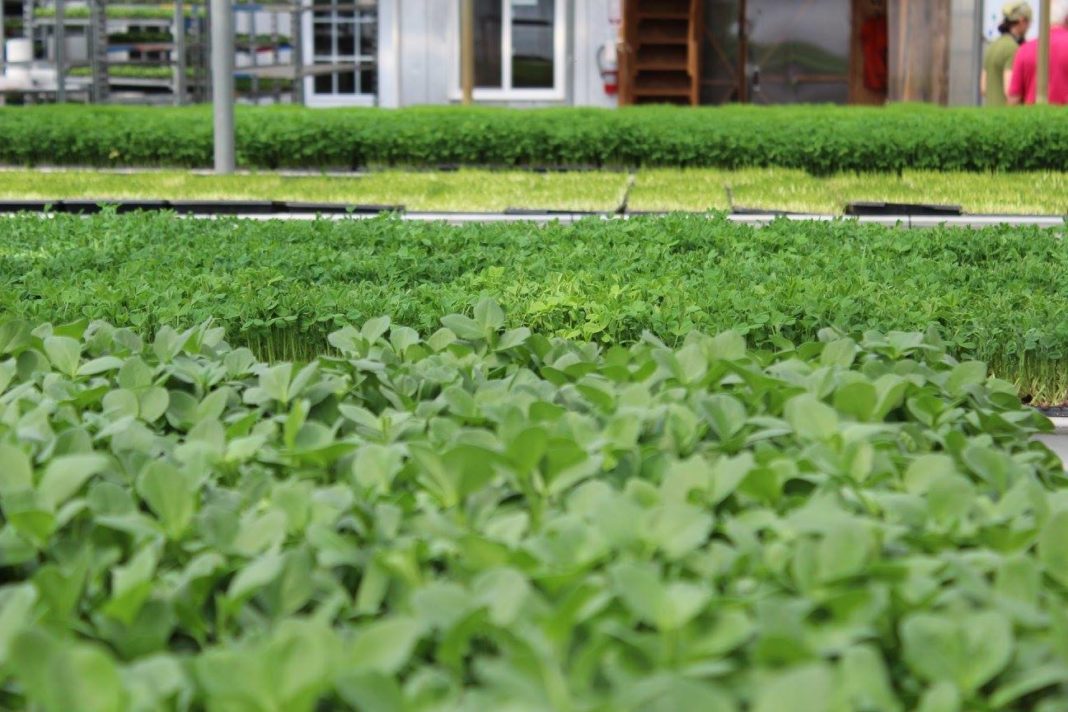 Bob Benner, the owner of the Canadian company Hamill Agricultural Processing Solutions, has created an automatic device for harvesting microgreens, hortidaily writes. The innovative machine allows you to significantly reduce the time spent on this process, from 2 minutes, required for manual harvesting with one cassette, up to 3 seconds.

“The blade does not tear the sprouts and cuts them at the same height,” says the Canadian.

In addition, the combine itself packs cut microgreens, excluding the product contact with human hands. 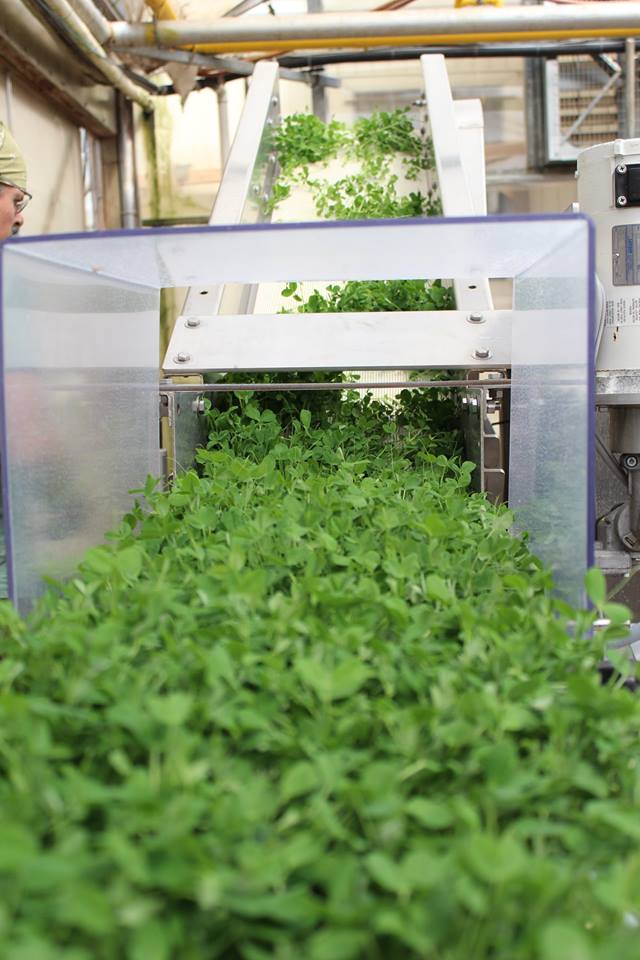 It helps to avoid the risk of microbial contamination, which is quite common in microgreens production. In 2011, in Germany, the sprouts became the source of a large epidemic of E. coli. Then the victims of the epidemic were 53 people, about 4 thousand people were infected, and green manufacturers calculated the losses of hundreds of millions of euros.

Benner says that his machine can be adjusted for harvesting in packages of various sizes.

The inventor has already managed to sell 9 such “combines”, and he continues to receive new inquiries. In the future, Benner plans to create other machines that would automate the production of greens even more. For example, bringing the flats. 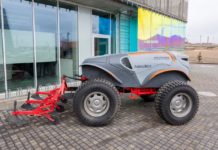 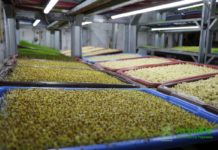