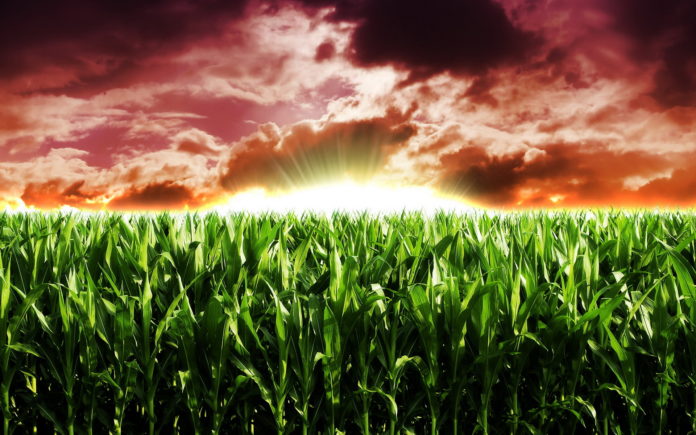 The European Union imports a record volume of corn in the 2018-2019 marketing year, the analytical agency ProAgro reports with reference to a new USDA report.

According to USDA experts, this is facilitated by the deficit of feed grains in the EU, as the yield and supply of wheat in the EU and Black Sea countries were significantly less than last year. Therefore, Europe needs more alternative feed grains.

High demand for corn is caused also by relatively low prices for it this season. Fodder wheat and barley are much less competitive, analysts say.

Further growth in the deficit for fodder crops will be facilitated by a reduction in the areas under corn in the EU, a decrease in the yield of barley, oats and rye and deterioration of the pastures in Northern Europe, which is caused by a lack of rain. 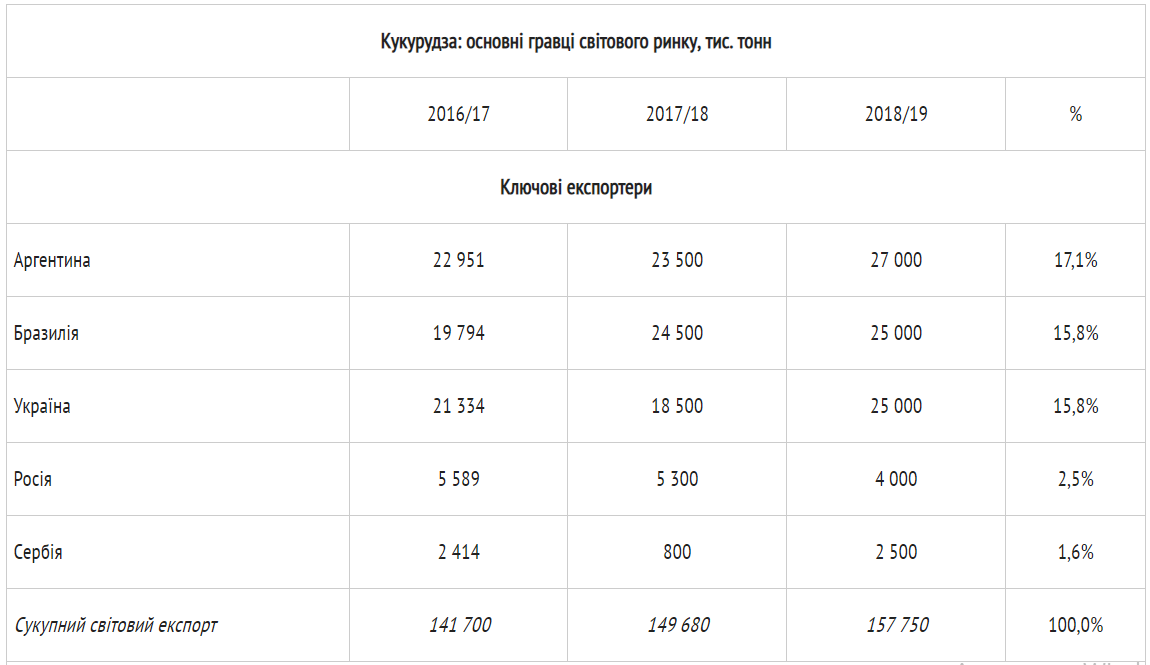 This gives good chances to Ukraine. According to USDA forecast, in 2018-2019 it exports 25 million tons of corn, 0.5 million tons more than it was expected in August.

Ukraine will share with Brazil the second place in the top three of the world’s largest corn exporters. The first is Argentina, which will export 27 million tons of corn to foreign markets. 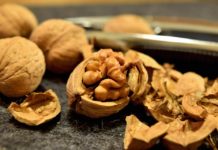 Brain Drain: Ukrainian walnuts exports will grow by 60%. Most of them will buy the EU and China