LLC “EcoMyaso Polesiia”  is making plans to completely switch to the production of halal meat, since October. The reconstruction of production has been going on for two months.

By the end of the year, the company will produce up to 400 tons of halal products per month, 95% of which will be exported. This was told by Vasily Shevchuk, the director of “EcoMyaso Polesiia” in his blog on iAgro.

Now the ratio of production of halal beef in the usual beef here is 50 to 50. Halal has more prospects, Shevchuk says, and at the same time, more features of production.

In particular, animals should receive natural nutrition, good care and be absolutely healthy. Slaughter is carried out in a halal box. To install it, the company spent € 17 thousand.

“This is a big investment, but it will quickly pay off from exports,” Shevchuk said.

Such a device is mounted in accordance with cultural and religious traditions and is located in the direction of the Qibla, where the Muslims turn their faces when praying.

The manufacturer says that they plan to produce mono-product, beef in pieces: steak and back parts, shoulder blade, lower leg, intercostal, brisket.

Almost everything will go to Turkey, Egypt and other countries. About 5% they are planning to sell on the domestic market. These are residues suitable for making sausages. All because halal beef in Ukraine almost does not differ in price from usual, at the most it is 10% more expensive, explains Shevchuk.

We recall that Ukraine is negotiating on the export of beef to Saudi Arabia. In early September, a delegation of Saudi inspectors conducted an assessment of the control system for growing small and big cattle. Now Ukraine is waiting for the results of the inspection. 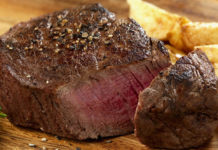 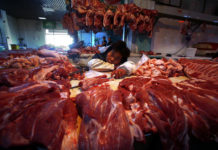 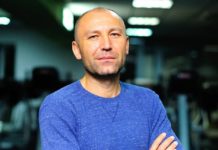 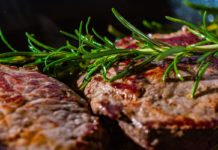 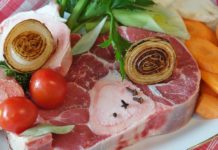