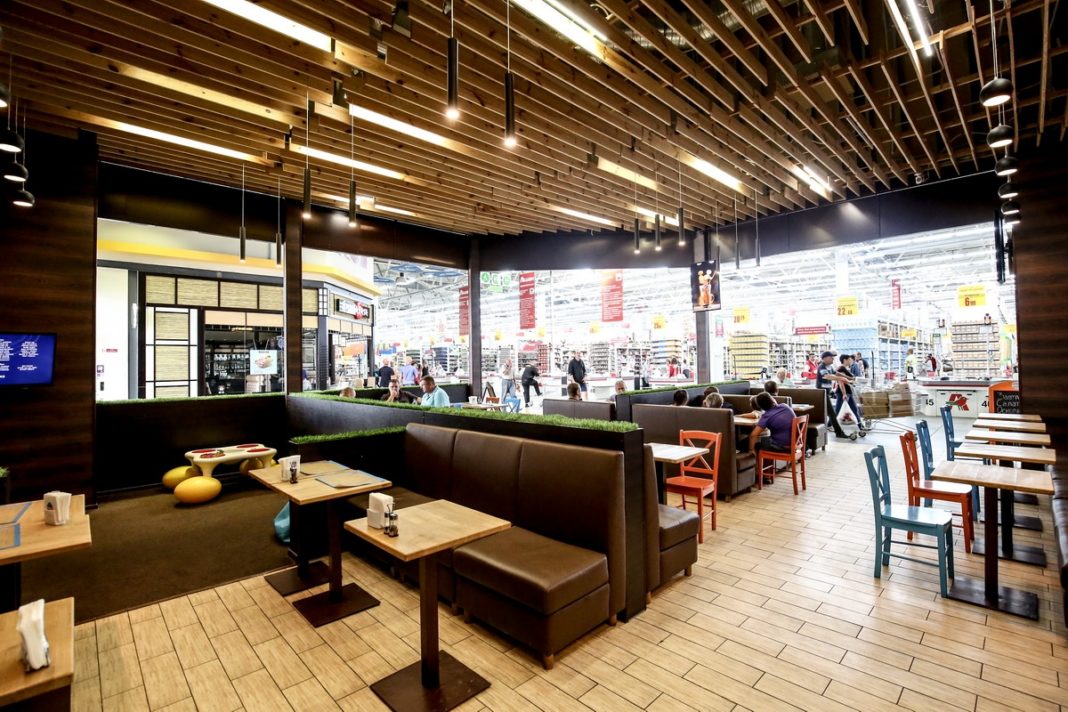 Spouses Sergey and Marina Bondarenko are owners of the group of the companies “Liga”, which includes the well-known information economic resource “Liga.Biznes”. They became co-owners of the network of coffeehouse chain Aroma Kava, writes this publication referring to the interview with Marina Bondarenko.

The network operates in a franchise format and today has dozens of cafes in 20 Ukrainian cities.

The sons of the married couple, Dmitri and Mikhail, contributed to the diversified   Bondarenko’s business, Marina says.

The share of Bondarenko in Aroma Kava is minority, but the group has already felt the effect from it. This is a business that generates a good cash flow, notes the co-owner of “Liga”. According to her, it is possible that the group will invest in other HoReCa projects.

Earlier we wrote that the international chain of Starbucks coffeehouses refused to enter the Ukrainian market, it seemed to the corporation not too big, and Ukrainians were not financially sound enough to successfully develop business here. 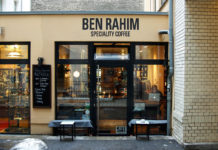 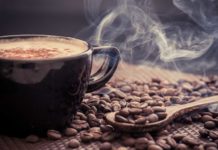