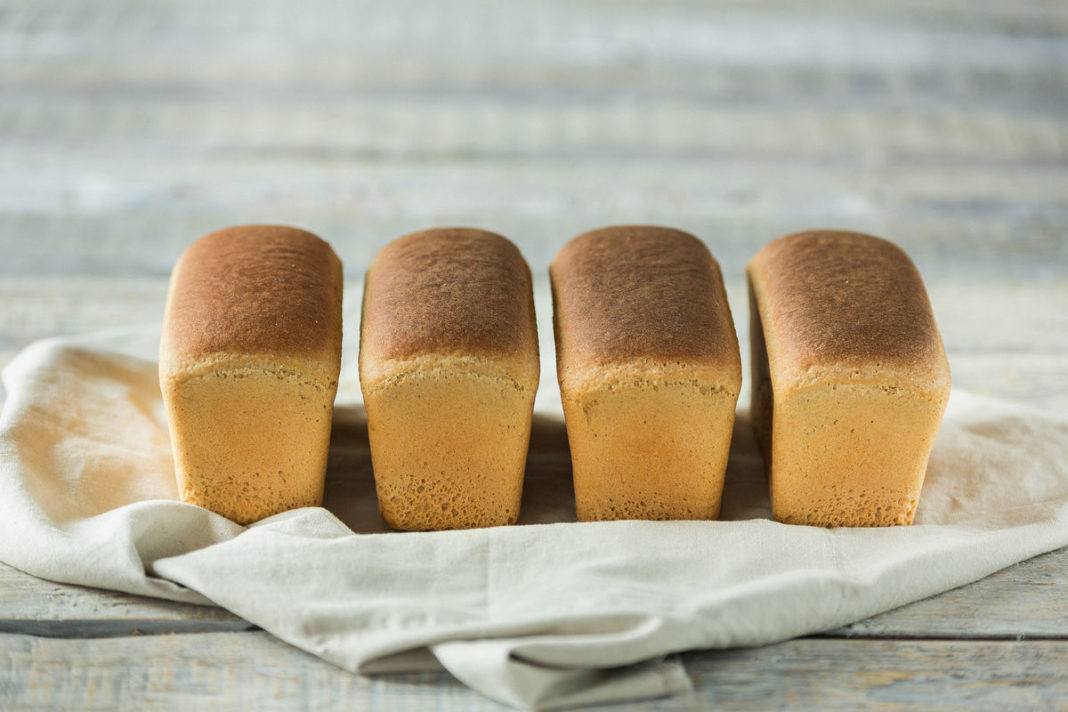 “Krimkhleb” announced an increase in prices for its products. This is reported with the reference to the director of the company Andrei Venzhegu by “Krym. Realii”.

According to him, already in October bakery products will cost at least 10% more expensive.

The need for higher prices is associated with a crop failure, which this year is observed on the peninsula annexed by Russia, as well as rising fuel prices, explained Venzhega.

It is noted that the so-called Ministry of Agriculture of Crimea supported the request of the enterprise to increase prices.

Earlier, market participants had already forecasted a rise in the price for bread in the Crimea because of the rise in price for grain and flour. The estimates were from 5 to 10%. By the way, the share of flour in the cost price of bread reaches 30%.

We recall that direct losses of the agricultural sector from the drought in the Crimea are estimated at $ 3.5 million. Because of the hot weather and lack of rain, 24 thousand hectares of crops were completely killed there, and the yield of early cereals was halved.

In this regard, the Crimea announced the suspension of grain exports, in particular, to Syria. 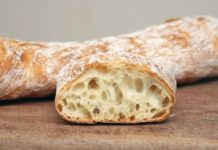