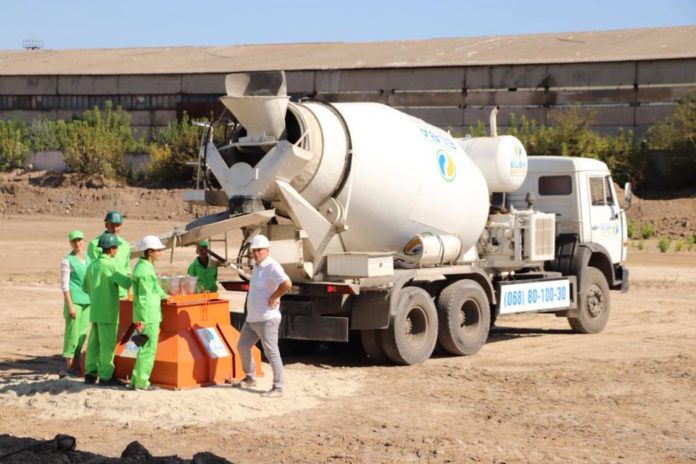 The company “TerraTarsa” has begun the construction of a plant for acceptance, storage, mixing and packing of mineral fertilizers in Kakhovka, which is in the Kherson region. Andrei Gordeev, chairman of the Kherson regional state administration, wrote about this on his Facebook page.

According to him, the cost of the investment project is estimated at $ 7 million. The first stage of the plant will be launched by the end of this year and will allow employing about eighty people.

To date, the investor has purchased the premises of the old thermal power plant, reconstructed it and prepared a site with an area of 11 thousand square meters for construction works.

And on September 18, construction begins.

In addition, on September 21, during the International Economic Forum “Tavria Horizons”, the management of “TerraTarsa Ukraine” and local authorities will sign a Memorandum of Cooperation, according to which a working group will be created. It will also allow quickly solving the emerging construction issues within the framework of the current legislation.

Earlier it was reported that the plant would produce 3 million liters of liquid (LMF) and 15,000 tons of crystalline water-soluble mineral fertilizers per year. The first to launch is a line for the production of LMF, with a capacity of 60 thousand liters per day. 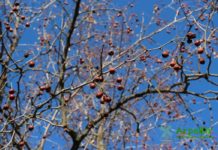 Crossed the Line: Ukrainian Company Promises to Provide a Quarter of the Farmers With Granulated Ammonium Sulphate