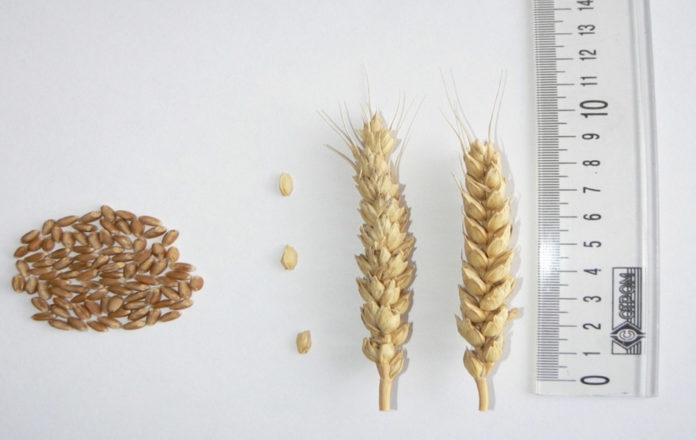 The condition of Ukrainian laboratories does not allow to adequately assess the quality of grain. It is better to send its sample by DHL operator in the US, as it already happens with the analysis of land samples. This opinion was expressed during the briefing by Maxim Martyniuk, First Deputy Minister of Agrarian Policy, Agravery reports.

According to him, this year there is an uneven quality of grain. According to the data from the elevators, it turns out that some farms adhered to all technologies, and collected first-class wheat, and some ignored them and got 5-6th class.

Martynyuk said that grain traders have not made any requests to increase export wheat limits yet. The Ministry of Agrarian Policy will also not revise the volumes, because they took the USDA forecast for 25 million tons of harvest in Ukraine, as a basis, and actually got 24 million tons.

“We will concentrate on monitoring the implementation of the memorandum,” the deputy minister explained.

Now, according to his information, the demand for domestic wheat is slightly higher than export opportunities. Already 40% of the planned was exported. And in February or March, the last ship will leave, in this marketing season.

In conclusion, he added that this year Ukraine would for the first time export corn to the EU on a significant scale.

“The quality of our grain is satisfactory, and European countries have not got their own crop due to the drought,” Martyniuk summed up.

we recall that earlier we reported that Ukraine has set a new record for the export of organic soy.