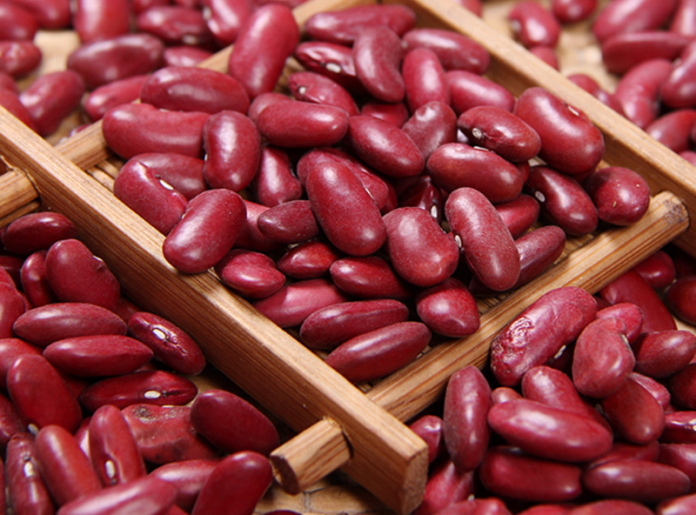 The farm “Helios-1” this year received a record harvest of beans in the Kakhov district of the Kherson region. The average figure was 2.4 tons per hectare, superagronom.com reports.

The company explains that they cultivated beans according to Canadian technology. A key role was played by sowing material, The Dark Red Kidney beans were also ordered in Canada, in the province of Ontario.

At the same time, Kristina Gorstka, curator of the project for growing beans, says that it is very profitable to grow Kidney. However, it requires close care and strictly complying with technology.

“Compared to, for example, chickpeas, which many manufacturers have attacked this year and prices have naturally fallen, the bean remains highly marginal,” says Gorstka, The cost price for us was about 8 thousand UAH, and the market price for a dark red variety for export is $ 700-800 (approximately 20-22 thousand UAH – Ed.). “

By the way, recently beans are becoming more popular among Ukrainian agricultural producers. According to analysts Baker Tilly, by 2020, the bean crops will increase by 100% and amount to 75-85 thousand hectares.

At the same time, there are already companies in Ukraine that could get an even greater yield of this legume than “Helios”. For example, the agro holding “Svarog West Group” harvested 3 and even 3.5 t/ha. 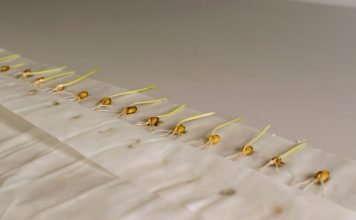