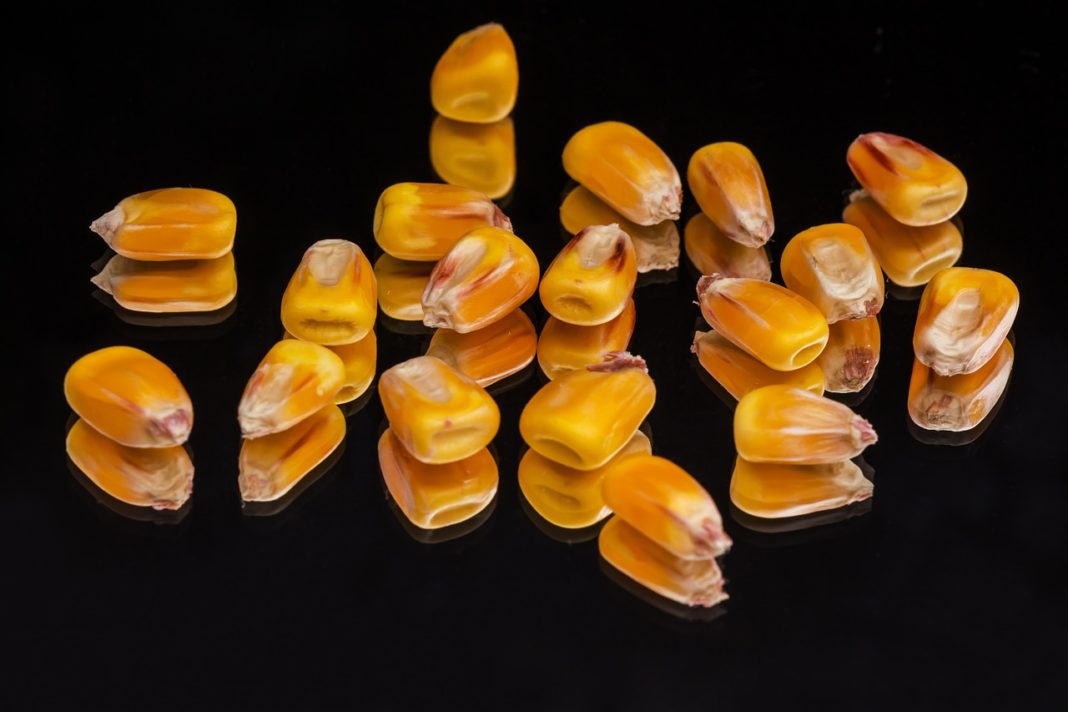 The US Department of Agriculture (USDA) in its September report raised the forecast for the export of corn from Ukraine by 0.5 million tons. It is expected that external supplies will amount to a record 25 million tons against the expected 24.5 million tons in the previous month and 18.5 million tons last year.

“This year we see a clear increase in expectations regarding the sale of corn”, comments Lyubov Pankratova, an expert on agricultural markets. “But the world market will not ruin it. In spite of the fact that Ukraine exports a lot, we have been much overtaken by the USA, Brazil, Argentina. In addition, the Black Sea region has its own importers, and, for example, the United States has its own too. “

In addition, world reserves are estimated to be lower than in previous periods, she noted on the air of AgroFM.

Pankratova says that the location of Ukraine allows it to actively export corn to the Middle East and to Asian countries. At the same time, our country has already established itself as a stable supplier and, in some cases, it allows us to keep prices from falling deep at a time when they are declining in the world market.