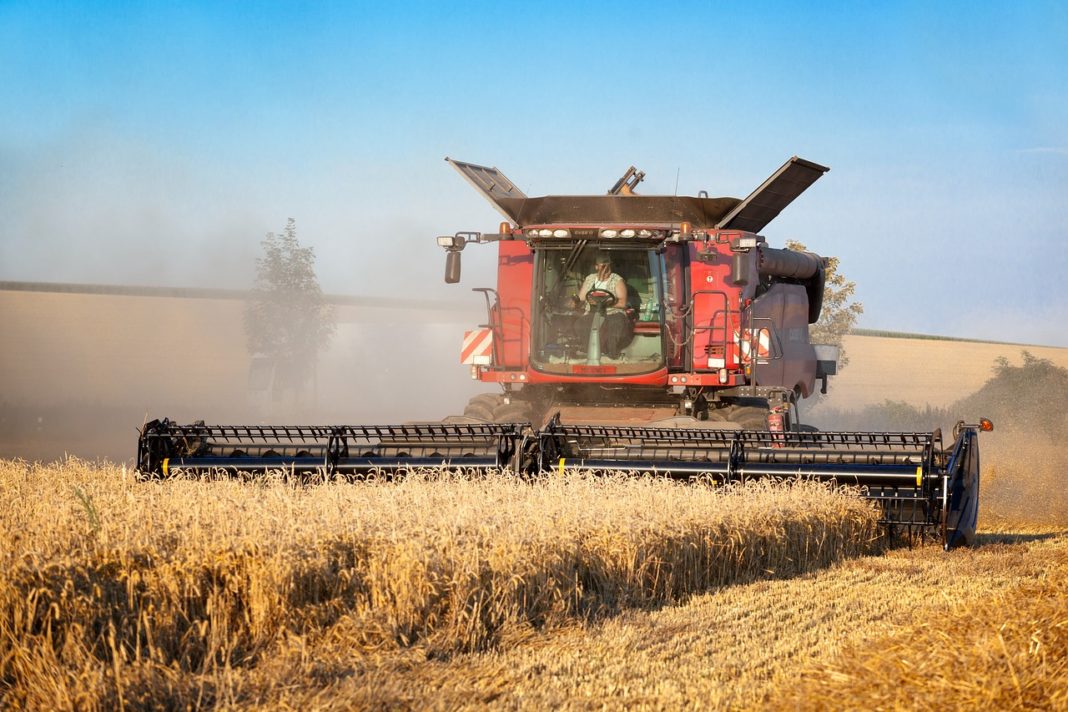 After the July rise in prices, which was observed due to the expectations of wheat shortage in the world, already in the second half of August, this grain began to get cheaper. If, as of August 10, the cost of third-grade food grain on FOB terms was $ 220-225 per ton, then as of August 30 it fell to $ 212-216.

As an expert in agricultural markets Lyubov Pankratova explained in an interview with AgroFM, the price of wheat is influenced by several factors.

First, there is pressure from the adjacent markets of corn and soy. Because of the expectation of a high yield, prices for corn go down, along with the wheat. The corn, in turn, is influenced by the soybean market.

In addition, during the harvesting campaign and some time after it there are speculative factors.

“In previous years, the following dynamics were clearly observed: as soon as the harvest begins, the price falls significantly. For example, in 2013, the collapse of prices for corn was $ 100/t, from $ 230 to $ 130, says Pankratova. “The wheat prices fell less, but it was also observed.”

As she said, usually for Ukraine it was the “low-cost” period, during which the grain was exported at the lowest prices. In 3-4 months from the beginning of harvesting, 50-60-70% of the total wheat harvest was exported.

A positive trend for last year was the fact that there was not a very sharp drop in prices, the expert notes. This year, at the beginning of harvesting of winter wheat, this was not observed either. A definite decline has only just begun.

It should also be taken into account that farmers need cash before sowing, and they are ready to sell some part of the crop at any price. Against this background, the so-called “shadow” grain market is developing in Ukraine. It is now estimated at 30%.

Equally, an important factor is the lack of elevator capacities for grain storage. In addition, small farmers are afraid to sell grain to the elevator, worrying about possible speculations on volumes, payment for drying up and the like. Therefore, they sell the harvest for cash immediately from the field.