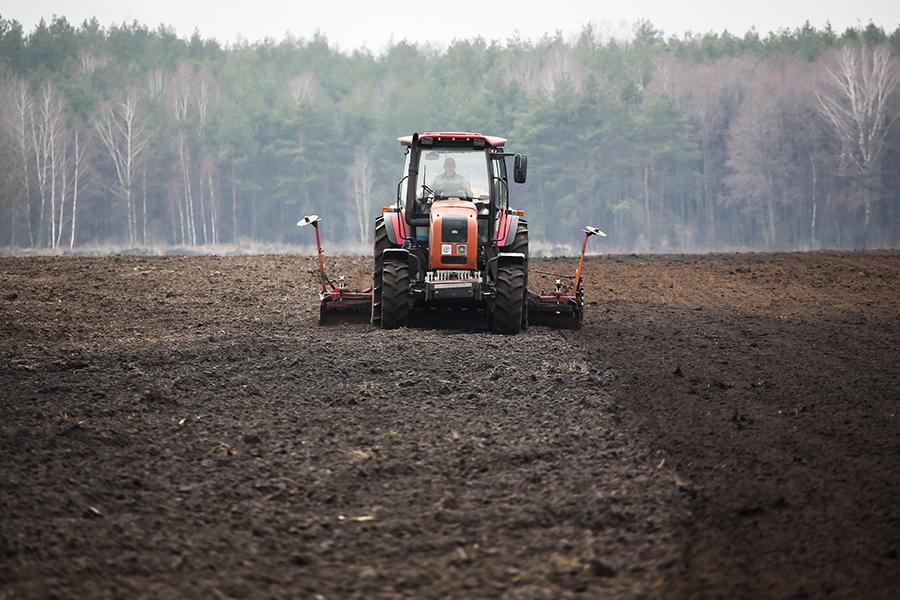 According to the rate of purchase of winter crop seeds, this autumn, agrarians will increase sowing areas under the wheat. The winter rapeseed will also continue to increase the area. This is evidenced by the assessment of Suzanna Grigorenko, executive director of the Seed Association of Ukraine, Agravery writes.

“The winter wheat increased by 5-10%, accordingly, the commercial fields will also increase,” Grigorenko said. “The fact that the price of marketable wheat has increased significantly due to a smaller harvest has also influenced, along with the largest drought in the last 40 years in Europe.”

As for winter rapeseed, the incentive to sow for farmers is high profitability and favorable weather conditions.

Elena Shtanovskaya, manager of “DSV-Ukraine”, adds that in 2018, rapeseed margins reached 43.6%. And the prospects for the 2018/19 marketing season look even more optimistic.

At the same time, it is expected that the areas under winter barley will remain more or less stable, about 1 million hectares.

“The areas under the rye will decrease by a quarter. This is due to the fact that the price for it does not increase and is only 3500-3700 UAH/ton, while for wheat it is more than 6100 UAH, and for barley, it is 6500 UAH “, Eugeniy Stanko shared his forecasts with “KVS-Ukraine”.

He also notes that for rapeseed during the current sowing the ideal weather conditions have developed: the rains began at the start of the sowing and continued until the end of July. Now rapeseed has already been sown on 1 million hectares.

By the way, according to the data of the Ministry of Agrarian Policy, as of the beginning of the week, 19 regions have started the autumn sowing in Ukraine. 225 thousand hectares are already sown (4% of the forecasted) with winter wheat and triticale. There are 5 thousand hectares (4%) of rye, 6 thousand hectares (1%) of winter barley in addition. 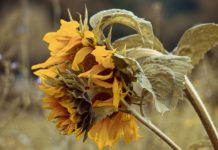 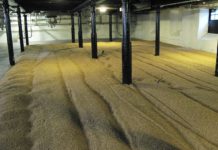 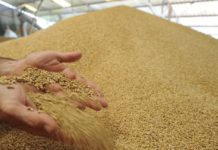 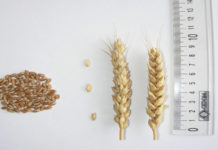