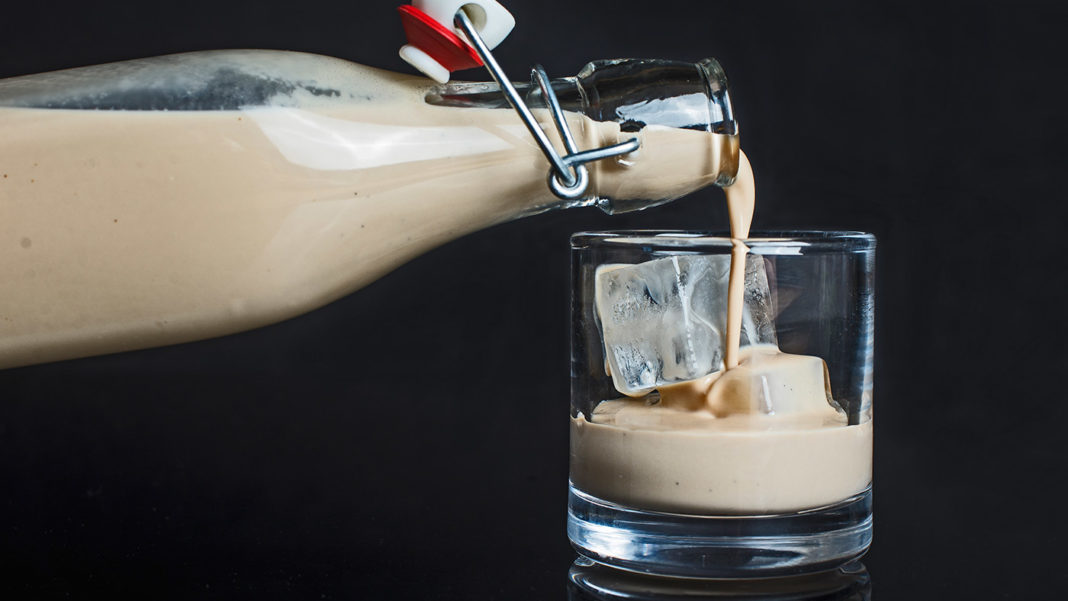 The Transcarpathian company “Kotnar-M”, which produces the creamy liqueur O’DAILYS Original, brought an action and a statement to the national police on significant material and moral damages, caused by the Antimonopoly Committee of Ukraine (AMCU), “Golos Karpat” reports, referring to the words of one of the founders of “Kotnar-M”.

According to the source, law enforcement officers opened criminal proceedings and a judicial investigation will soon take place.

Earlier we wrote that the AMCU fined the company “Kotnar-M” for 978.4 thousand UAH. for copying the label of the Irish liqueur “Baileys” and providing inaccurate information.

According to a source unnamed by the “Golos Karpat”, “R & A Bailey & Co” is the world leader in the sale of liquors, “not having the opportunity to compete with “Kotnar-M” in an honest competitive struggle, was looking for other ways to “tame” the competitor, asking for help the AMCU with a statement that the Transcarpathians are violating antitrust requirements and using their brand. And instead of defending the domestic manufacturer, the Committee fined the enterprise for a considerable sum. “

In addition, the publication reports that the production of “Kotnar-M” is four times cheaper than its foreign counterpart, and the foreign company sells its drink in Ukraine with a margin of 400%. 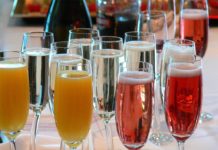 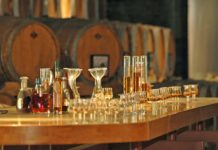 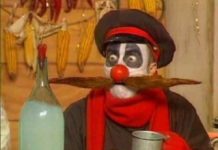 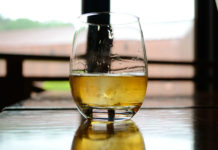