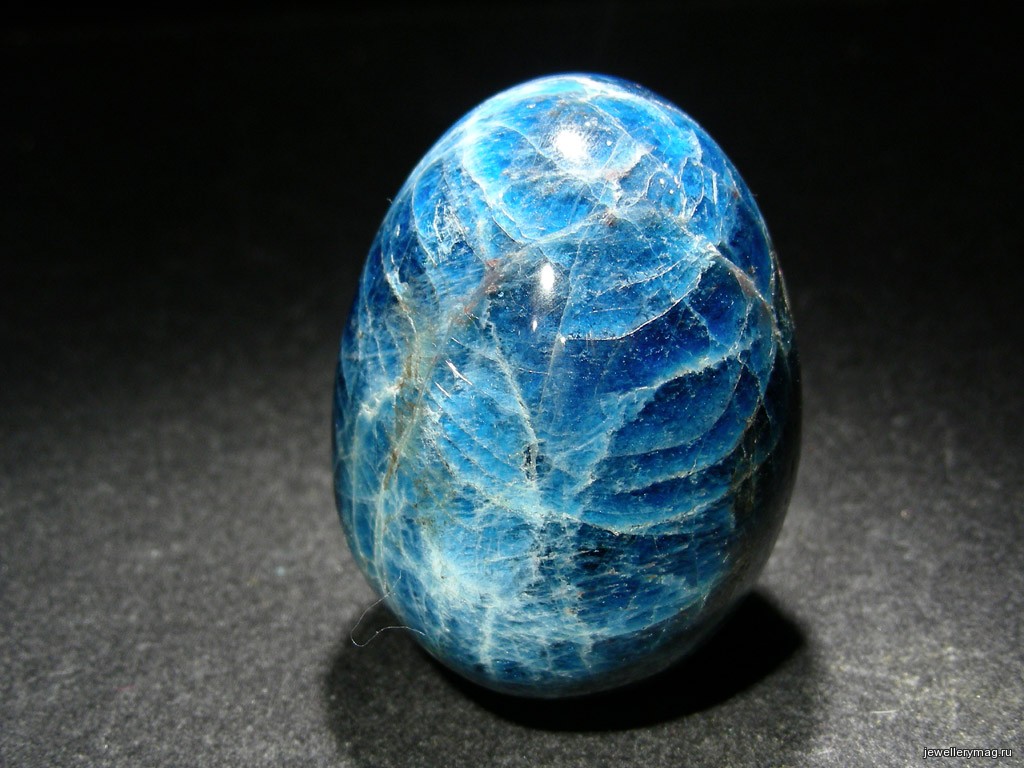 Ukraine has the ability to produce phosphate fertilizers, “InfoIndustriya” reports with reference to the words of Sergey Vakal, director of the Sumy State Institute of Mineral Fertilizers and Pigments.

After the closure of imports of phosphate fertilizers from Russia, Ukrainian farmers are forced to buy imported ones, but more expensive.

Ukrainian plants of phosphorus, potash and complex fertilizers cover only 17% of the agricultural needs. Although in the times of the USSR they completely provided this product to the republic.

As we wrote earlier, “Sumykhimprom” and the Dneprodzerzhinsk plant were originally designed to use the apatite concentrate, which came from the enterprises of the RSFSR. It yielded quality ammophos, superphosphate, etc.

When supplies stopped, Ukraine was looking for an alternative, the phosphorites from Tunisia and Morocco, but this product does not correspond to Ukrainian technologies, and fertilizers are much inferior to imported ones.

However, apatites of Ukrainian apatite-ilmenite deposits may become an alternative source of phosphates, Vakal says. This is a complete analog of the Kirov apatite concentrate and its reserves in the bowels of the country can fully load domestic plants.

Another source of phosphate is significant local phosphorite deposits located in six regions of the country: North-Western, Middle Transnistria, Black Sea and Dnieper-Donetsk. In total, 360 and 8 of these deposits are large.

Phosphorite resources in Ukraine are estimated at more than 2 billion tons, and production at already discovered deposits can provide 700,000 tons of raw materials per year, which can be used to load almost half of phosphorus fertilizer production.

In addition, Vakal named several other sources of this substance: large-tonnage industrial waste and imported evaporated phosphate acid, which was previously processed in Ukraine for liquid complex fertilizers.