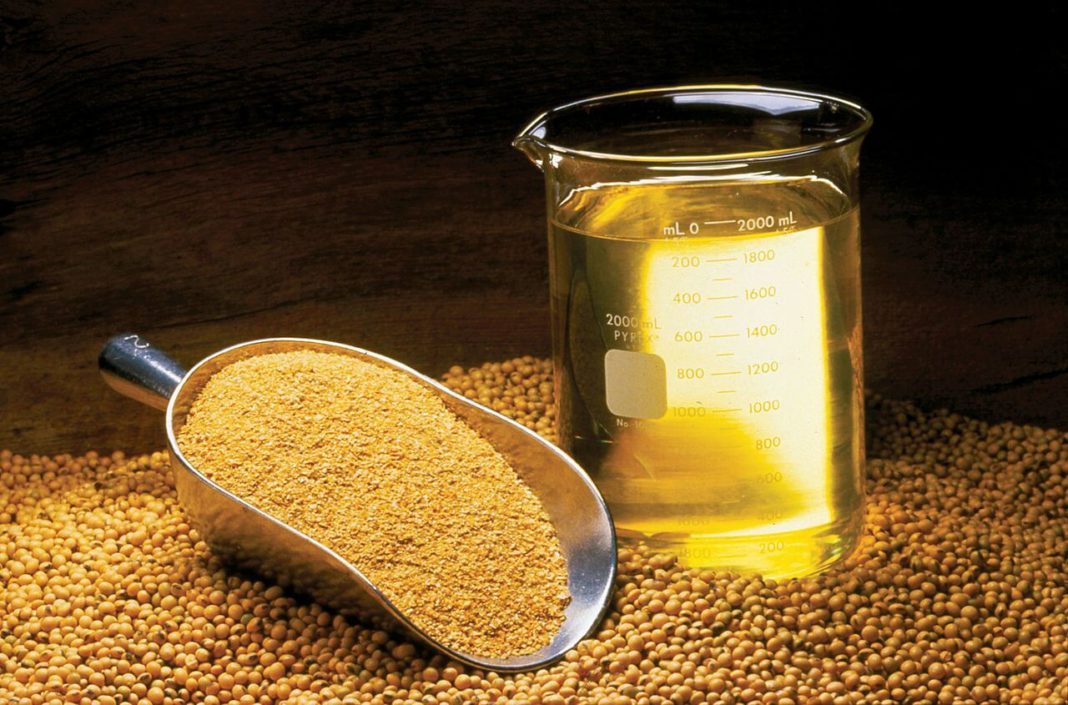 According to her, the volume of soybean production in Ukraine can double and reach 8 million tons. Prosolenko also emphasizes that for today in Ukraine there is already quite a good processing base for this crop and it will increase.

Ukraine is already a major soybean processor, and a further increase in volumes will lead to an increase in exports of soy products, in particular butter and meal.

Despite the fact that there are no projects on soybean oil refining in the domestic market, but there are a lot of them in soybean processing.

However, soy is a global product, says Prosolenko, and Ukraine expects tough competition with Latin America and the United States. But domestic producers have an advantage: they are geographically located next to the largest consumer of proteins in the world, the European Union.

On the other hand, Europe has its own requirements for products: it is interested not only in stable quality but also in the non-GMO product, whereas, according to the expert, in the Ukrainian fields there are up to 50% of GMO soybeans.

Now, according to Prosolenko, Ukraine is only interesting as a raw material zone, a manufacturer of semi-finished products, so it is necessary to improve the technology and the quality of the final product in order to compete in consumer markets.

Earlier, Nikolai Pugachev, deputy director of the Center “the Institute of Agrarian Economics”, reported that the main oilseed, which Ukraine supplied to foreign markets during the first half of 2018, was soy. Its share in the export of oilseeds was 87%, or more than 1.4 million tonnes worth $ 566 million.