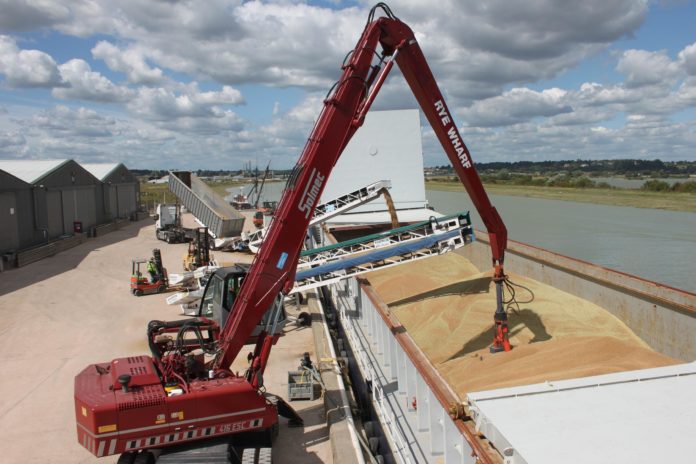 This year, Ukraine can increase the export of corn to 20 million tons, which is 3 million more than it was in recent years, “Infoindustriya” predicts, referring to the words of Vladimir Osadchuk, COFCO Agri Director-General.

COFCO is a Chinese grain corporation, one of the largest producers, processors and traders of agricultural products.

The main directions of Ukrainian exports are China and Europe, Osadchuk notes. The Celestial Empire mainly buys soybeans and corn from foreign markets, and will gradually increase imports from Ukraine, Russia, and India.

This is a direct result of the Sino-US trade war, experts explain.

As we wrote earlier, in the next three to five years grain exports from Ukraine will grow from the current 45 million tons to 55-65 million tons, and they need to be sold somewhere. Ukraine along with other countries, including Brazil and Russia, expects to increase its share in the Chinese soybean market.

According to the forecasts at the beginning of August, Ukraine can increase the export of corn to China by 10%. In addition, the country can become China’s key partner in the supply of sunflower meal.