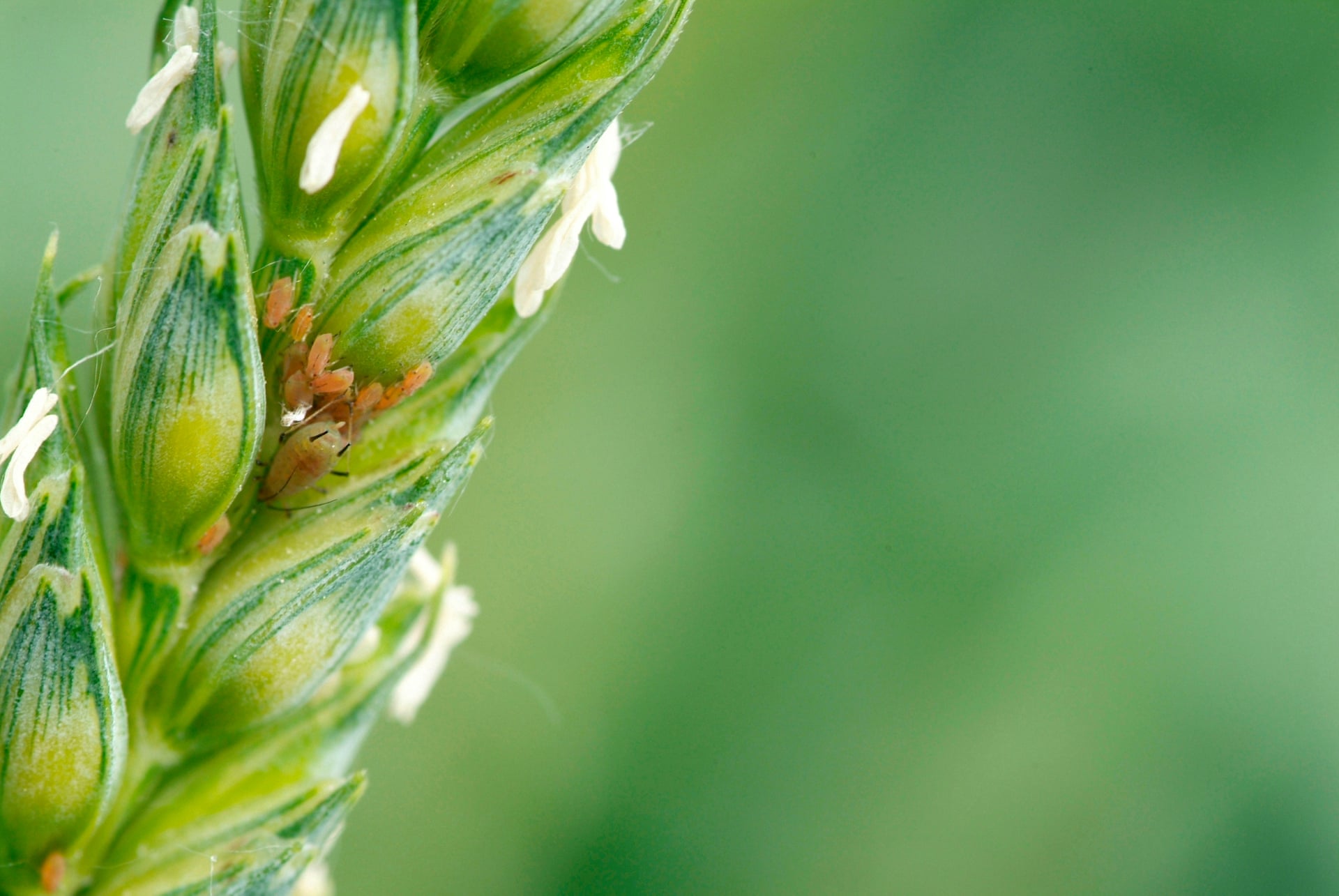 Rising global temperatures mean pests will devour far more of the world’s crops, according to the first global analysis of the subject, even if climate change is restricted to the international target of 2C.

Increasing heat boosts both the number and appetite of insects, and researchers project they will destroy almost 50% more wheat than they do today with a 2C rise, and 30% more maize. Rice, the third key staple, is less affected as it is grown in the tropics, which are already near the optimal temperature for insects – although bugs will still eat 20% more, the research, published in Science reports.

Across the globe, an extra 200m tonnes of grain are expected to be eaten by insects in a 2C warmer world.

The UK is the worst affected of significant wheat producers, with pest losses expected to more than double from 5% to 11%, and Canada will suffer the biggest increase in maize losses, from 6% to 10%. The world’s biggest growers will also see a major impact, with China’s wheat losses rising 50% and US corn losses going up by a third.

Action by farmers to try to avoid new pest losses is unlikely to be successful, said Prof Rosamond Naylor at Stanford University, US, and one of the research team. “Increased pesticide applications, the use of [resistant] genetically modified crops and practices such as crop rotations will help control losses from insects. But it still appears that under virtually all climate change scenarios, pest populations will be the winners.”

Overall, losses were found to increase by 20-50% for 2C of warming above pre-industrial levels and 40%-100% for 4C. The latter will be reached this century if carbon emissions are not cut soon.

Europe’s breadbasket is among the hardest hit, with 11 nations predicted to see a rise in pest losses of 75% or more.

“France will get a double whammy,” said Merrill, as it is a top five producer of both wheat and maize. Another big wheat producer, Russia, will see losses rise from 10% to 16%”.

Prof Curtis Deutsch at the University of Washington, US, who led the work, noted that warmer winters have led the pine bark beetle to kill off forests across North America: “They just come out gangbusters in the spring. You can see the damage to space.”

As we wrote earlier, the pest, called Gold Spotted Oak Borer is rapidly destroying the oak forests of California. 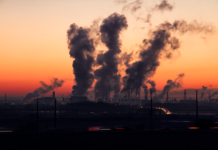 Caught Red-handed: Ukraine is among the countries that warm the Earth the most 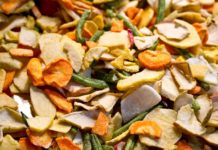