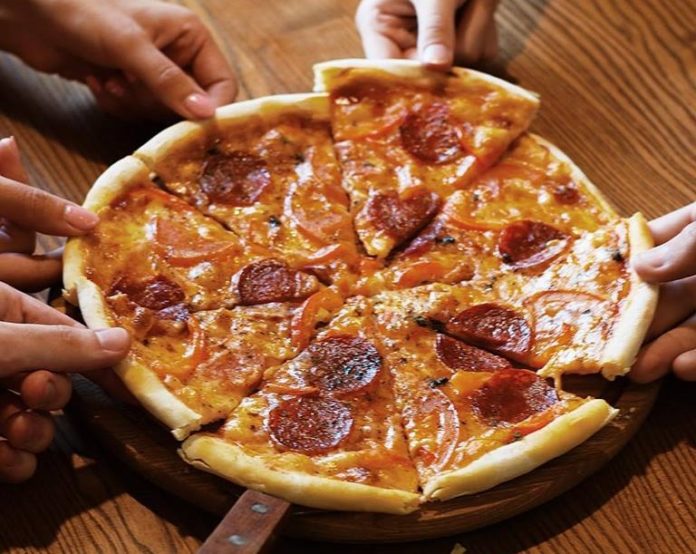 The chain of coffee houses “Shokoladnitsa” in Ukraine which is part of the Russian franchise, is rebranding. Already in August, the Kiev’s cafes in Podol, Khreshchatyk and Pobeda Avenue changed signboards, and in their place, the “Pashtet” (eng. “Pate”) cafe appeared, Agroinsider writes.

The “Shokoladnitsas” will remain only in shopping centers. They work under a franchise and all the other cafes that we open, do not”, says Klavdiya Shevchenko, a staff manager at “Gallery-Alex”, which owns the network.

The publication notes that the first “Shokoladnitsas” in Ukraine began to open in 2006. As of 2014, there were already 12. There were 8 left at the beginning of 2018. The current rebranding will affect most of them.

The fact is that for the use of the brand “Shokoladnitsa” “Gallery-Alex” monthly must pay royalties, 7% of gross proceeds. In addition, for the franchise itself, the holding company at one time had to pay 2.5 million rubles (about $ 38 thousand at the current rate).

Olga Nasonova, a restaurant business of gross proceeds, calls the current rebranding “Shokoladnitsa” cosmetic corrections. According to her, it is a common practice to get rid of royalties.

“It is enough to change some names of dishes, a bit of interior, and so, another place appears”, Nasonova said.

But still, she states that the format of the new cafe is different. If the “Shokoladnitsa” is essentially a coffee house with an expanded range and does not require a large kitchen and serious facilities, then “Pashtet”, rather, is the institution of a purely “Kiev spirit” in the format of a cafe. Although it left a lot of the assortment of the old coffee house.

By the way, the first “Shokoladnitsa” was opened in Russia in 1965. And only in 2001, it started working on a franchising scheme. 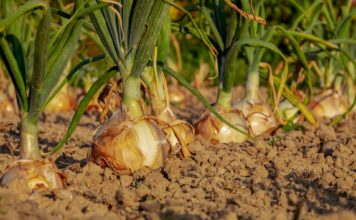