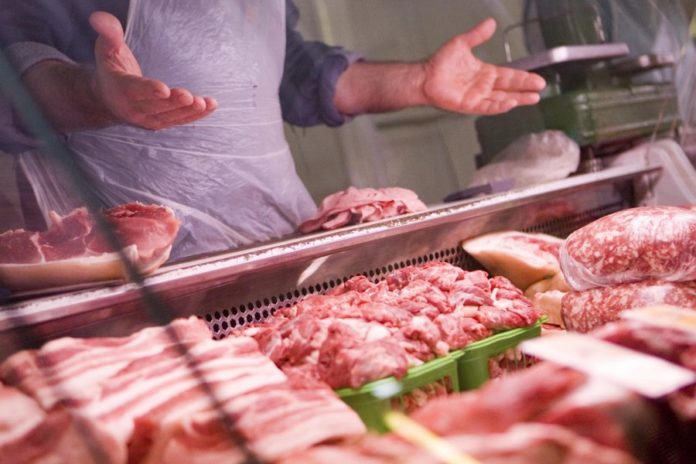 In the list of products, which for the last year have risen most in price on Ukrainian shelves, carrots and lard are leading. Such assessments on his Facebook page were shared by Alexey Doroshenko, chairman of the Association of Suppliers of Trade Networks.

In the Odessa region, a kilogram of “delicacy” on average was sold for 58 UAH. A small price increase was also observed in the Khmelnytsky region, by 11%, to 54 UAH/kg. In Kiev, the product added only 15% of the price, although it costs over 105 UAH/kg.

Doroshenko adds that since the beginning of 2018, the price of lard has not changed, and even fell in large cities. That is, the main rise in price occurred in 2017th.

By the way, according to research by the Research&Branding Group, salo took the third place in the consumer survey, which product they considered the number one in Ukraine. 28% of respondents voted for salo.

At the same time, according to experts, recently lard turns for Ukrainians into a category of delicacies. The average citizen of our country consumes 19-20 kg of pork per year. For comparison, in the developed countries of the European Union (Austria, Czech Republic, France, Denmark), this figure is 40 kg. 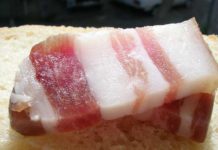