On the basis of the capacities of the former fish cannery in Mariupol, the modern industrial park “Azovakininvest” will grow, the “Uriadovyi Kur’er” informs.

The project is handled by the municipal enterprise “Priazov Investment Company”. According to its director Yevgeny Kostomanov, there are already potential investors who plan to locate their production facilities there.

Around a dozen modern enterprises of the food, light and machine-building industries will be located on the territory of the fish cannery. “Azovaquinvest” will create 665 new jobs in the city. The authorities of Mariupol expect the project revenues to the local budget in the amount of 7.2 million UAH.

Now “Priazov Investment Company” is setting up the water supply to the industrial park, conducting engineering and geophysical survey of the territory.

As we reported earlier, construction of a specialized transshipment complex of grain cargoes costing of about 470 million UAH has begun in the Mariupol port. 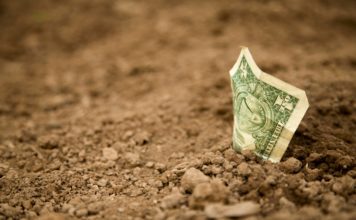