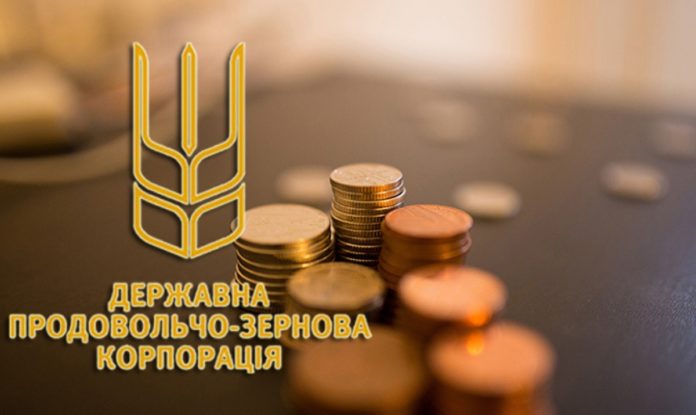 The State Property Fund of Ukraine will not privatize the “State Food and Grain Corporation of Ukraine” (SFGCU), Interfax-Ukraine reports with reference to the statement of the Kiev office of the Fund in the newspaper “Vedomosti Privatization”.

The decision to privatize the SFGCU was adopted by the Fund in December 2017. The authorities have long exaggerated this step. In particular, as we reported earlier, at the beginning of May, the Ministry of Agrarian Policy and Food and the Ministry of Finance of Ukraine opposed the handing over of both the SFGCU and the “Agrarian Fund” to private owners.

The Ministry of Finance stressed that before selling the SFGCU, it must pay back $ 3 billion in debt to the Chinese bank, under which the state guarantee was given.

However, the developer of the project, the State Property Fund, then rejected these comments, asking the ministries to provide a replacement of the SFGCU for privatization.

As a result, the replacement was not found, and on August 7 the Foundation canceled the order on the privatization of the corporation. It was assumed that 100% of the SFGCU shares will be put up for sale. 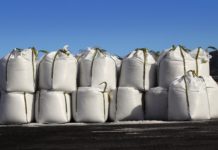