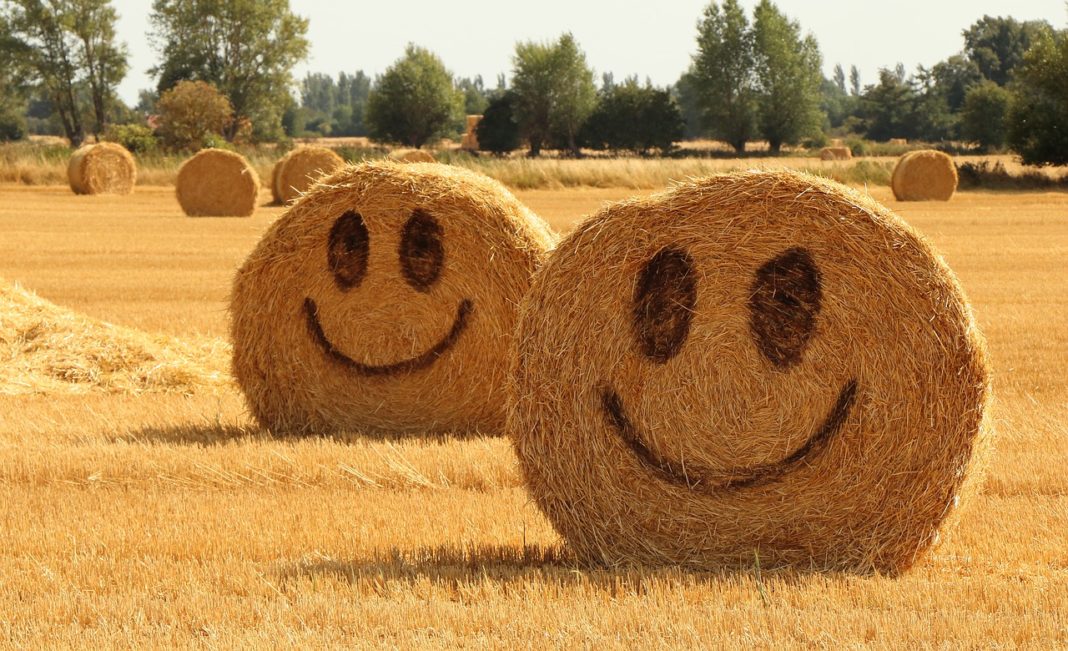 Despite the high cost of boilers on straw, with the existing “green tariff”, their payback period is 2-3 years, then they bring superprofits. Boris Rachinsky, manager of the company “Ukrteplo” wrote about this on his Facebook page.

In his opinion, this option is much better than burning straw in the fields, that is still often observed in Ukraine at the end of the harvest.

But the utilization of straw in bioenergy makes it possible to receive electricity, heat and steam. That is, having sufficient resources of straw, agro producers can burn it to get energy for their own needs and sell the extras to the state.

The amount of investment in such a project will depend on its capacity, as well as the amount of income received. For example, according to the estimates of The Parkhomenko Boiler and Mechanical Plant (KMZP), a mini thermal power station on straw for 6 MW will bring its owner € 5.9 million in revenue annually.

The duration of the construction of such an object will be 2 years, and its useful life is 40 years. For a station with a warehouse of straw, in which a 30-day supply will be formed, it will take 4 hectares of land. Consumption of straw is 150 tons per day.

The company also notes that such a bioenergetic project will pay off quickly due to the “green” tariff.

We recall that a month ago a powerful thermal power station was opened in the Khmelnytsky region, which will operate also on straw. Its capacity is 45 MW of heat and 4 MW of electric power. The construction of the station took three years, and it is planned to be paid off in 5 years. 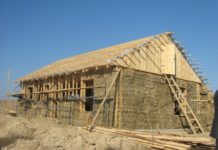 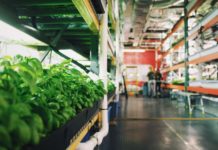