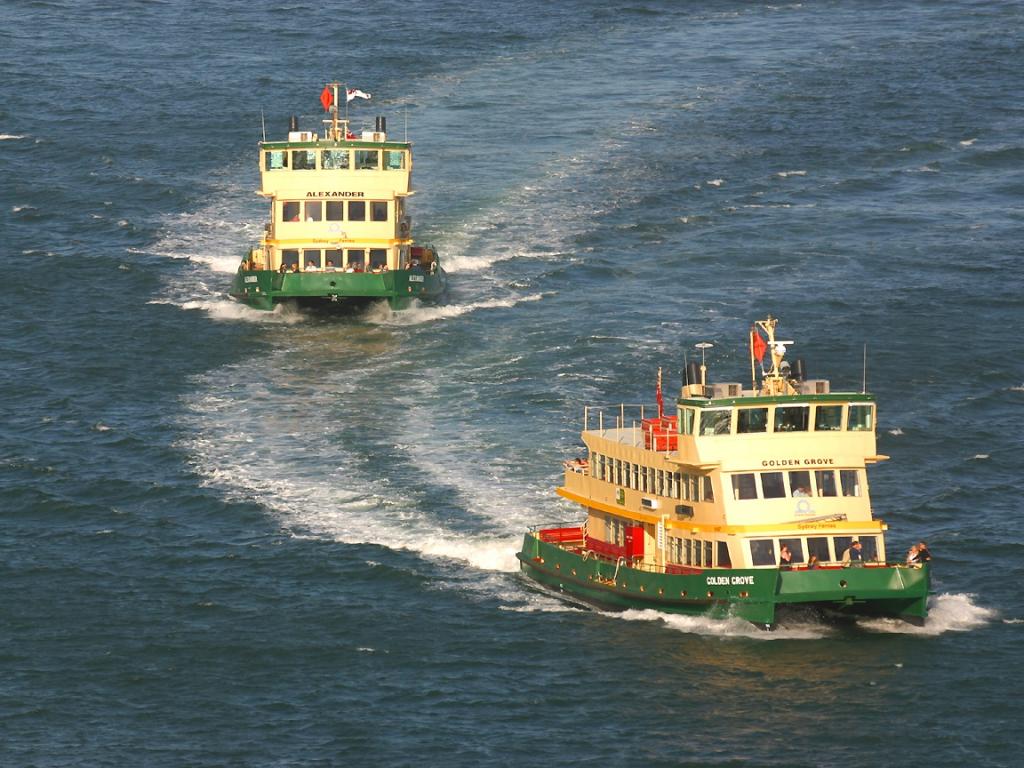 The annexed Crimea is going to restore the ferry communication with Turkey in autumn, TASS reported citing the words of Alexey Volkov, the general director of the company “Crimean seaports”.

According to him, the ferry will transport vegetables and fruits from Turkey and meat from Crimea.

The ship will go from Kerch to Turkey and back. Volkov argues that the terms of such cooperation are comfortable, and the “Crimean seaports” are waiting only for the decision of the Turkish side and the conclusion of the treaty.

However, in October 2017, the Turkish government forbade accommodating ships from the ports of Crimea, under whatever flag they came.

As we reported earlier, five Turkish ships entered the ports of Crimea and more ships from other ten foreign countries, violating the Ukrainian laws in October.

According to Volkov, in 2019 a passenger sea communication will be established between Crimea and Turkey, “due to the warming of relations between Russia and Turkey.”

Passenger transportation from Turkey to Crimea and Ukraine and back has always been popular before annexation. And not only in connection with ordinary tourism, reported “Correspondent” and “Vesti”. And in this sense, Turks will “return” Crimea to themselves.

Crimea-China: Crimean Farmers Protest Against the Construction of Chinese Greenhouses