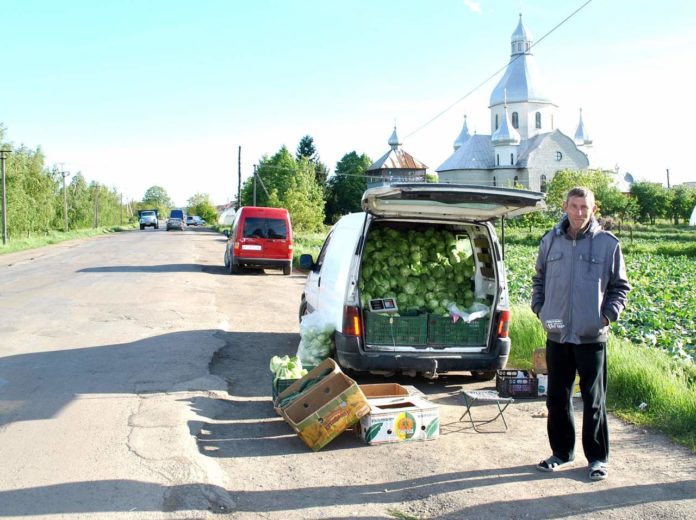 The village “Zarichya” in the Transcarpathian region is called “Cabbage paradise” or “Plastic Valley”. Thousands of people are engaged in early cabbage, the TV channel “Ukraine” tells.

Moreover, residents of many neighboring villages work in “Zarichya”, no matter how much they try, they do not manage to do it themselves exactly like this.

If you look at the neighborhoods of the “Zarichya” from a bird’s eye view, they are completely covered with greenhouses and open cabbage plantations. Almost every free plot of land is occupied. 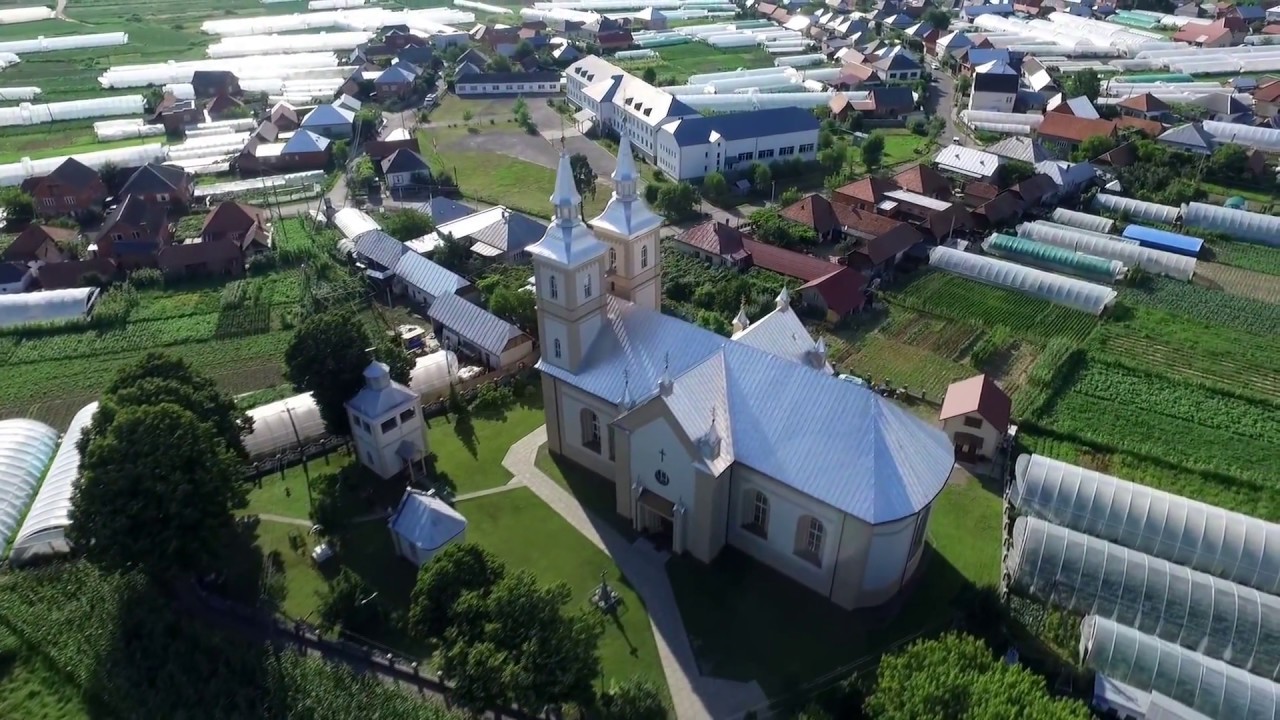 The whole family of one of the farmers cuts cabbage and even hired three more workers. The head of the family is Mikhail does not mention his surname, as well as the level of earnings, however, the main figures of his business plan are voiced.

“One greenhouse costs about $ 10 thousand,” he says. “I built three greenhouses for 250 square meters and invested $ 20 thousand. I need three years to pay off.”

The cabbage business, like the whole village, relies on truckers. The district is called the capital of Ukrainian lorry drivers. Their number here is equal to the number of truckers of the four largest regions of Ukraine, put together. Even on the village’s emblem, the traditional wheel was replaced with the image of a modern truck.

Truck drivers are the largest taxpayers of the local treasury. “We have a budget of 8 million USD and truckers pay 7 million UAH,” says Marina Vasko, head of the village council of “Zarichya”. “If they have problems, the entire village will rise up.”

Truckers are focused mainly on foreign routes, but they lament that after things got between Russia, Hungary and us, they forgot about stability. Now the drivers carry loads only to Europe, but they have so few exit permits, that thousands remain without work.

“In the first quarter of last year I paid taxes 50-60 thousand UAH, says trucker Roman Zhupanin, then for the same period of 2018 I paid 16 thousand UAH. That says it all”.

Many of them go to work abroad, despite the fact that taxes there have to be paid many times more. The rest join the cabbage business.