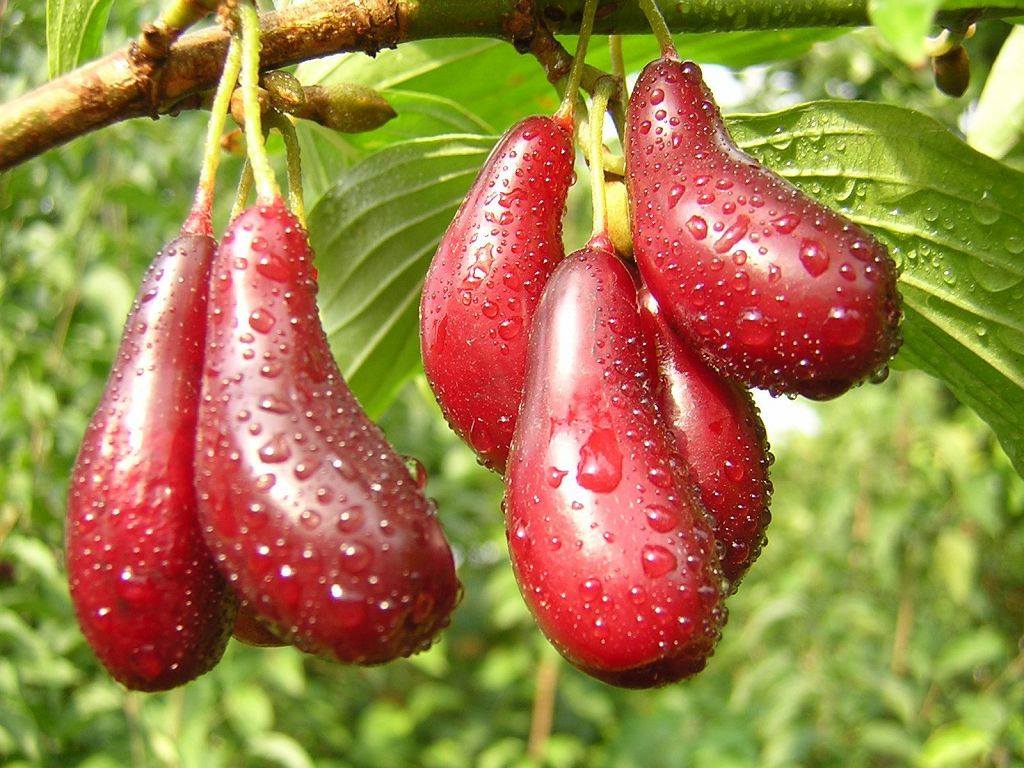 “Famberry”, which grows the world’s largest dogwood garden in Zaporozhye, this year expects to double the harvest. This is stated in the plot of the TV channel “Ukraine”.

The berries began to be harvested at the end of July, and it is now clear that they will get more of last year’s 5 tons, say farm owner Sergey Olshansky.

He says that the dogwood plantation was planted on the site of an old garden, where cherries, plums, apricots grew. They uprooted trees and ordered 10.5 thousand saplings of dogwood.

The plantation was certified as organic. However, abandoning the “chemistry”, in the first two years about 2 thousand trees were lost.

In general, the turf has no diseases and fructifies for 100 years, notes Olshansky. However, the plants suffered from hares for a long time. The solution was found, they began to lubricate the trunks with old salo.

In “Famberry” they say that even the Japanese are interested in dogwood. In particular, they are ready to buy Ukrainian dogwood jam. The basic wish is that it must be sugar-free.

In the future, Olshansky plans to create a dogwood cooperative to unite his neighbors around the “vitamin” business. “We will distribute seedlings for them to grow crops, and then we will buy berries from them,” Olshansky said.

By the way, earlier on an industrial scale, dogwood in Ukraine was grown only in the Crimea. In one of the settlements near Simferopol, there was a plantation with 7,5 thousand dogwood trees. 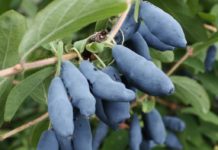 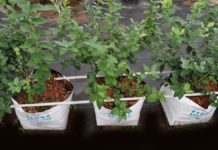 Blushing Price: Cherry Will Be Scarce and Expensive This Year