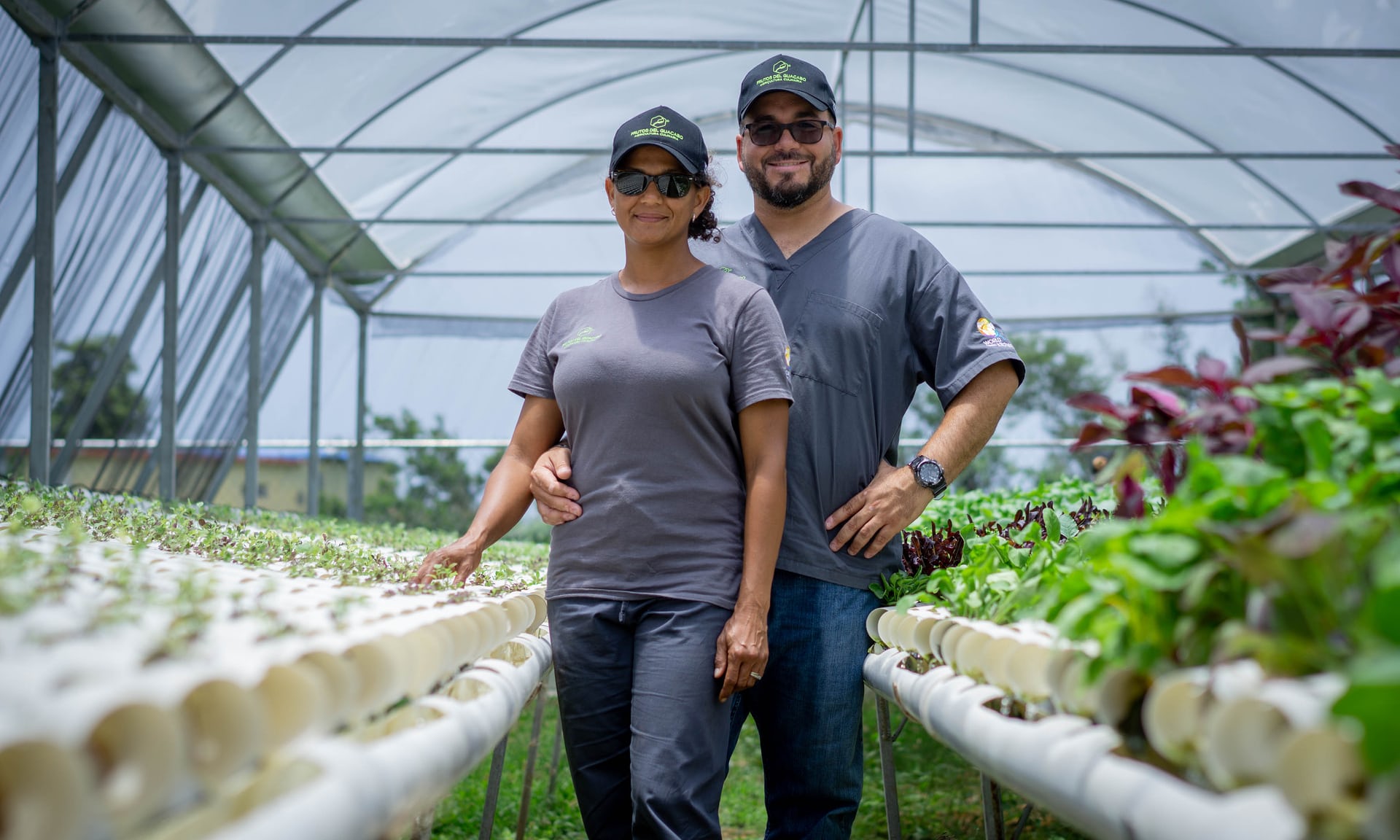 The Hurricane Maria tore through on 20 September, destroyed 80% of the farm’s infrastructure and leveled its production capacity to zero, driving packs of farmers to retire or leave the island for the mainland.

“The ones that stayed operating are operating stronger than before,” said Efrén Robles, the owner of the farm “Frutos del Guacabo”.

“The objective set by the department of agriculture of Puerto Rico before Hurricane Maria and sustained after the natural disaster is to reduce the rate of food imports to 70% and increase local production to 30%,” according to Puerto Rico’s secretary of agriculture, Carlos Flores Ortega.

Robles said it took 177 days to bring his farm back to capacity after the hurricane.

The farm’s recovery – from zero to 100% production in less than six months – was aided by one of the handful of groups backing sustainable farms in Puerto Rico: World Central Kitchen.

This is where sustainable farming came in. World Central Kitchen wanted fresh, local food for their operation and to support the people who could provide it.

As the federal and local governments struggled to provide basic necessities to people across Puerto Rico in the days after Maria, Andrés and his team, working for World Central Kitchen, cooked thousands upon thousands of meals. For two weeks in October, they were producing 120,000 to 150,000 meals per day.

This enormous humanitarian undertaking was accomplished as food and other aid languished in about 9,500 shipping containers at the port of San Juan in the week after the hurricane because of the ruptured supply chain.

In addition to buying nearly its entire supply locally, World Central Kitchen created a grant program for farmers like Robles who were rebuilding. The need was high for things such as irrigation systems, post-harvest cleaning and production facilities, greenhouses, simple machinery and coolers.

There, people can see how Robles distinguishes his operation by providing specialty foods to the more than 200 hotels and restaurants he supplies, such as bok choy to satiate the ramen trend.

He invites waiters and chefs from restaurants that use his ingredients to meet the goats he’s nurtured for six years and that produce a cheese so refined it is the most expensive at a San Juan five-star hotel. Fellow farmers are welcome to stop by and learn how to use hydroponics to grow 10 different plants, not just the typical produce grown with this method. 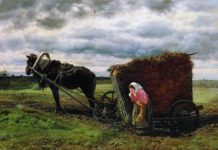