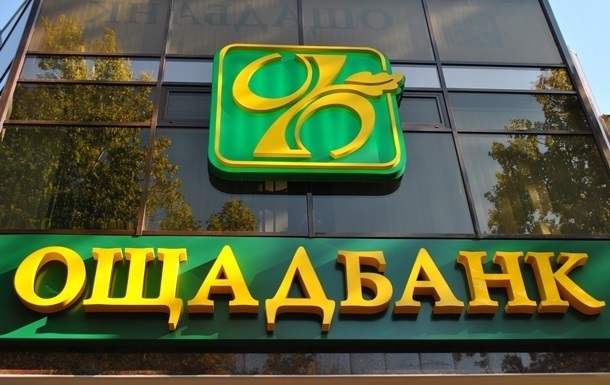 Agroholding UkrLandFarming that belongs to businessman Oleg Bakhmatyuk previously agreed with the state “Oschadbank” on the settlement of the issue with the repayment of $ 100 million debt. This was stated by Alexander Parashiy, head of research at Concorde Capital, commenting on the announcement of financial restructuring for a number of companies that are parts UkrLandFarming and Avangardco groups.

The first meetings of attracted creditors are scheduled for August 16.

The ads do not specify the number of obligations, nor the possible parameters of the transaction for restructuring. However, as reported by “Interfax-Ukraine” with reference to the company’s top manager Igor Petrashko, the details will appear in a month.

“Concorde” believes that theoretically, other local UkrLandFarming creditors can also join the deal. For example, “Ukreximbank”. But this is hardly part of a global deal to pay debts to state-owned banks.

“The news is positive for Oschadbank and looks neutral for the bondholders of ULF and Avangardco, which have yet to agree to a bond restructuring,” Paraschiy said.

At the same time, he adds that it’s important that the owner Oleg Bakhmatyuk reaches some restructuring deal with state entities (the National Bank of Ukraine and the State Deposit Guarantee Fund) whom he owes over USD 700 mln Concorde Capital estimates. 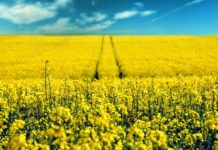 Raised Rapeseed: farms increase the area under rapeseed by 30-60% due to good weather and growing margins

Raised Rapeseed: farms increase the area under rapeseed by 30-60% due to good weather and growing margins