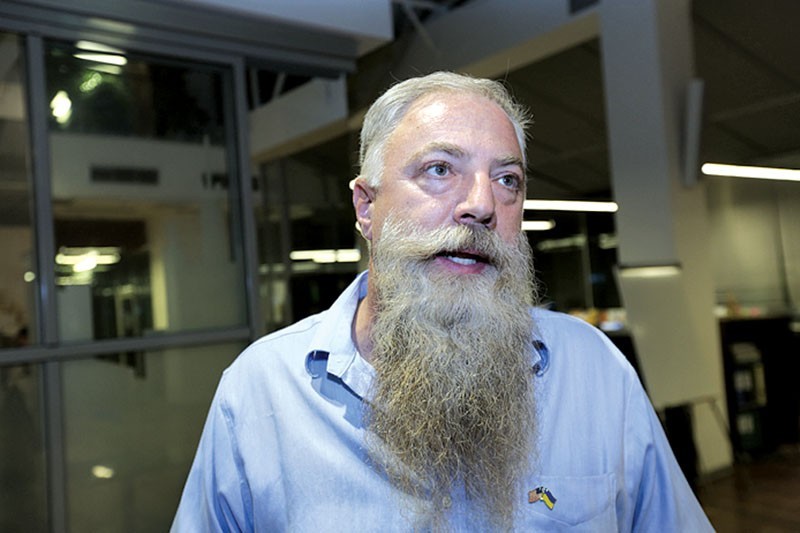 The agriholding “Kiev Atlantic Group”, which deals with grain processing, vegetable oil, and protein production, sold three companies in the Kiev and Cherkassy regions, KyivPost reports. But the owners do not disclose the amount of the transaction.

Kiev Atlantic Ukraine (KAU) was bought by Agrolife, a German producer of oilseeds and grain crops, as well as fodder additives. The Atlantic Farms and Atlantic Farms II went to the agricultural company “Eridon”, owned by millionaire Sergei Krolevts.

Earlier we wrote that the deal with “Eridon” was approved by the AMCU. Ernst & Young was the exclusive financial adviser of transactions.

KAU has been operating in Ukraine for 28 years: an elevator, a soybean processing plant and a feed mixing plants are located on 16 hectares. Atlantic Farms leases about 1,200 hectares of land, Atlantic Farms II – 2,600 hectares.

The founders of “Kiev Atlantic Group”, the Sweere family were pioneers among foreign investors who came to develop Ukraine.

David and his wife Tamara sold the agrarian business in Minnesota and in 1990 came here with $ 1 million.

Jack Vosmerkin invested a million in diesel trading, and later, when his son Daniel joined him in 1994, they returned to their usual farming business.

“Kiev Atlantic Group” Sweere created including $ 20 million of funds, received in the form of grants from the US government and funding from the EBRD in 1995.

In the middle of 00s, the Danish company DUI Holding joined the Sweere holding, having invested $ 10 million into the business.

The group has been looking for opportunities to sell its companies for three years. “The business climate in Ukraine has changed over the past two years,” explains Sweere, Jr. the reason for the sale. “It’s very difficult to get funding, especially after the war began.” And we just felt it was time. “

However, such step of Sweeres has other reasons: their business interests with the Danish partners have dispersed, as Tamara and David are going to return to the USA and to retire.

Owners of the holding have shown their assets to approximately 30 different companies. It was important for them to sell all three enterprises simultaneously, and they carefully selected buyers. And stopped at the most reliable in their opinion.

However, the Sweeres do not leave Ukraine completely. They keep their business in the form of the Multigain brand, which will be produced by Atlantic Brands Ukraine, created by the family this year. 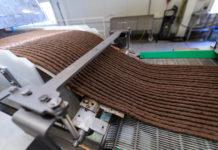 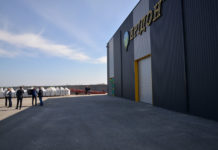 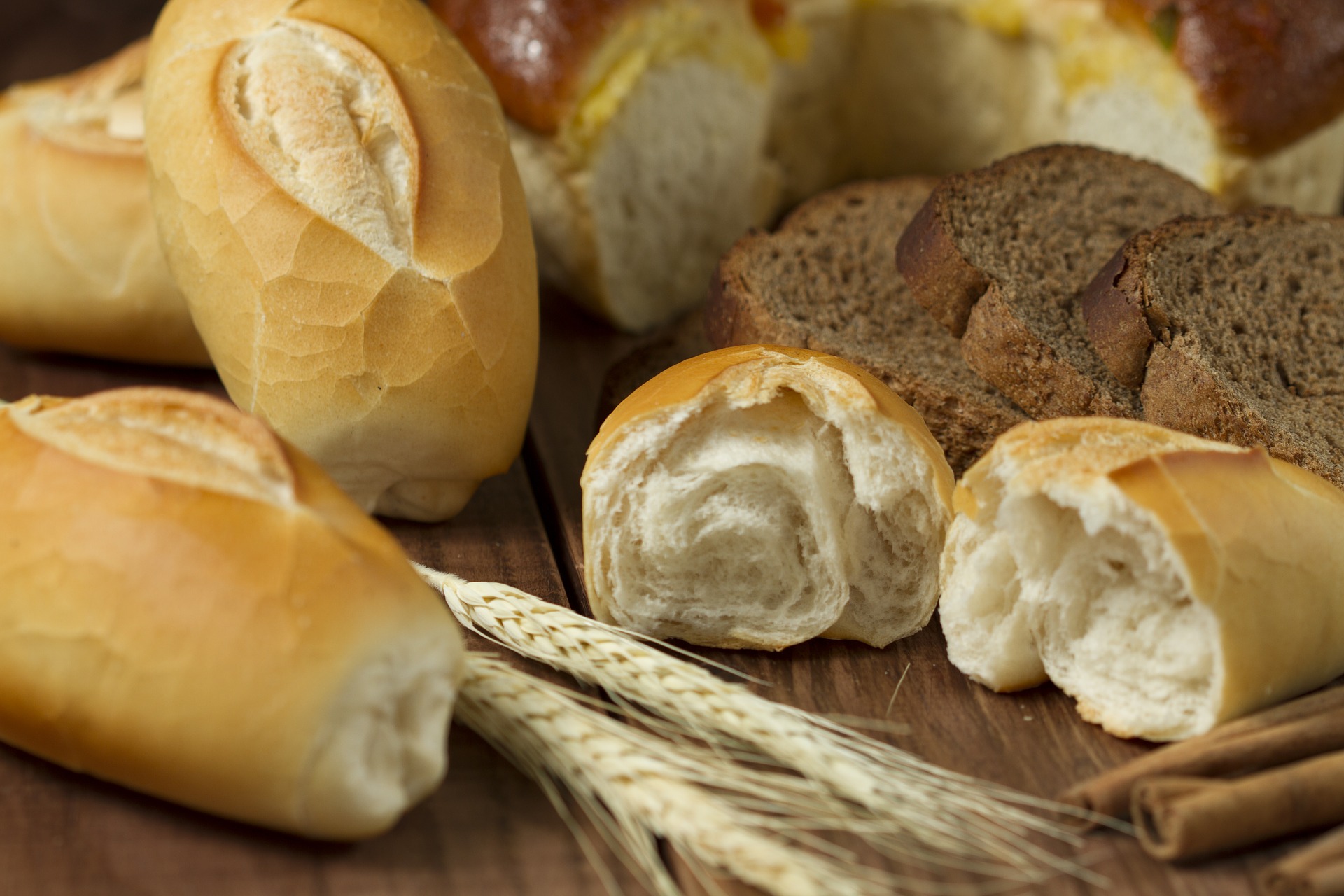