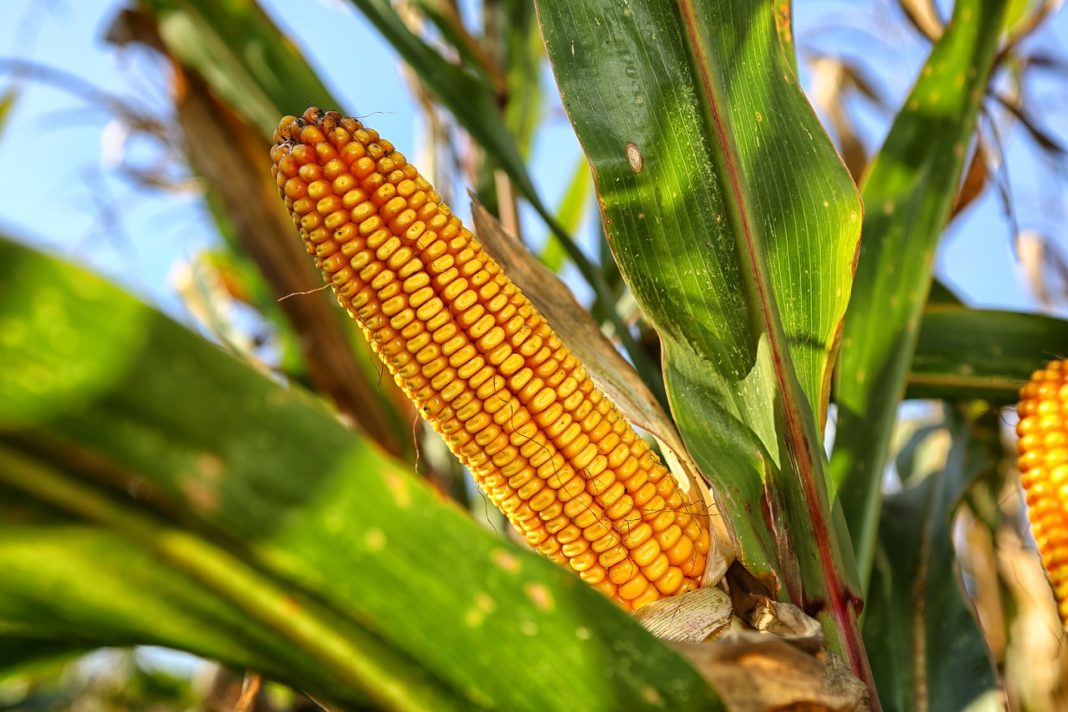 Against the backdrop of growing demand in China, as well as the tension in trade with the US, Ukraine is looking for new opportunities to increase its own exports, including agrarian. In particular, these factors can potentially give an incentive to the supply of Ukrainian grain.

“The Chinese market is very important for Ukraine. We see great potential for our grain and oilseeds in China, “Nikolai Gorbachev, president of the Ukrainian Grain Association, told Reuters.

According to the forecasts of the association, in the next three to five years, grain exports from Ukraine will grow from the current 45 million tons to 55-65 million tons. And it will have to be sold somewhere.

Also, Ukraine along with other countries, including Brazil and Russia, expects to increase its share in the Chinese soybean market.

Meanwhile, Beijing is trying to help its farmers cope with a protracted trade war with Washington. State planners are discussing what can replace soy in animal feed.

“All these crops are profitable to grow. And each of them can potentially increase its area by 10%”, he said. In addition, Ukraine has every opportunity to increase not only the area but also the yield of crops. This will provide a good potential for export growth.

According to Maxim Martynyuk, First Deputy Minister of Agrarian Policy and Food, Ukraine can increase the export of the main crop – corn – to China by 10%.

So far, in the current season, which started in September 2017 and finishes in August 2018, 2.6 million tons of domestic corn were delivered to China. Total exports during this time amounted to 16.6 million tons. 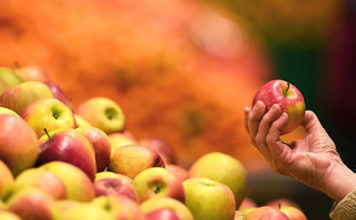 Crimea-China: Crimean Farmers Protest Against the Construction of Chinese Greenhouses