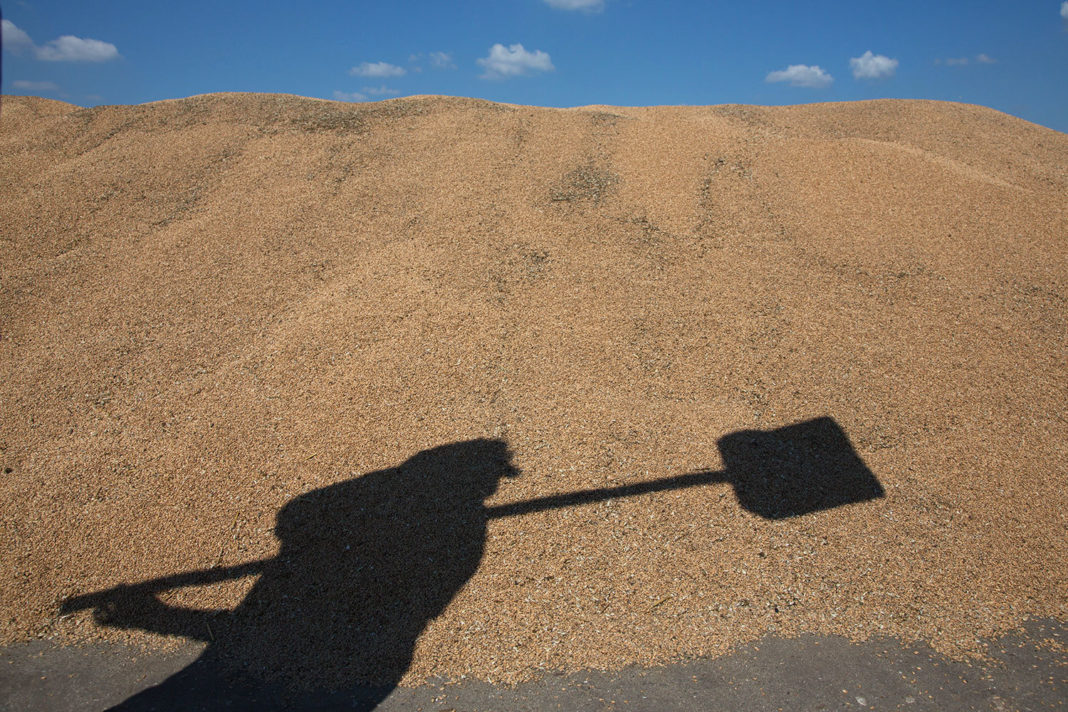 Shadow turnover in the Ukrainian grain market is at least 20%. Such an assessment in an interview with “New Time” was shared by Maxim Martynyuk, First Deputy Minister of Agrarian Policy and Food.

Partly, therefore, agricultural producers do not actively apply for loans. It is difficult for them to show “white” reporting, as required by banks. But on the other hand, they are provided with cash for operating expenses.

The fact that around a fifth of agriculture is in shadow, is partly due to the complexity of the workflow, the deputy minister believes. A farmer is not able to hire a whole staff of accountants, lawyers, and economists. Moreover, he must do what he must do, to grow agricultural products, says Martynyuk.

For smaller manufacturers it is easier, they need only pay a fixed tax. And that is all. With this, his obligations to the state have been completed.

Martynyuk also notes that the potential of the domestic agricultural sector is far from exhausted. Although it is considered one of the most efficient and profitable industries. In particular, we still have reserves to increase yields to the average European level, labor productivity, technical equipment.

According to cautious estimates by the Ministry of Agrarian Policy, in the next five years, given the favorable situation on foreign markets, the gross domestic product generated by agriculture can be doubled.

Sound Grain: The World Grain Crisis Gives Ukraine a Chance to Support the Hryvnia, but There is a Risk of Rising Prices Inside the Country