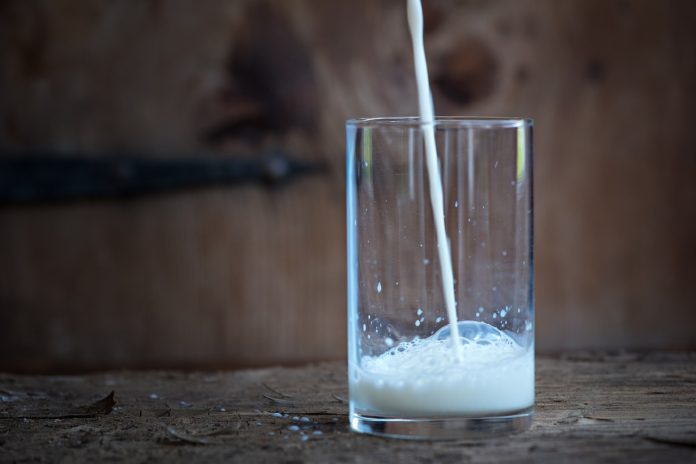 Purchase prices for milk in August will grow. According to the Association of Milk Producers, this will happen due to the demand from processing plants and the seasonal decline in production.

According to the association’s expectations, the price for an extra class milk will grow to 9.30 UAH/kg, provided that the batch is made up of 10 tons. Each subsequent class will be bought 30-40 kopecks cheaper.

In the past month, milk of the extra class milk has already risen in price by 13 kopecks. On average, in July, it cost 8.98 UAH/kg (including VAT).

The highest class milk for the same period has risen from only 1 kopeck up to 8.46 UAH The first class, on the contrary, fell by 3 kopecks. up to 8 UAH/kg.

The price factor reflects on what milk was most demanded on the market, say in the AVM. In fact, the best quality milk, taken for processing rose in price.

Experts also note that, according to international standards, the price of milk in Ukraine in June is € 26.68 per 100 kg ECM € 6.08 below the average European.

We recall that according to the results of the first half of 2018, dairies took 2.1 million tons of raw materials for processing, of which 1.4 million tons were received from professional producers. The share of extra milk was 21%, the highest class milk — 39%, the first class — 34%, the second — 6%. 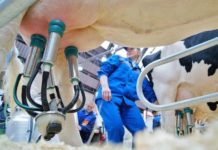 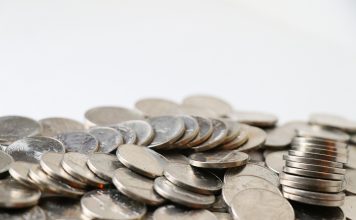 If It Does Not Get Sour: The Second Class Milk Does Not Meet the New Standards, But It Will Be Accepted for Another 5 Years